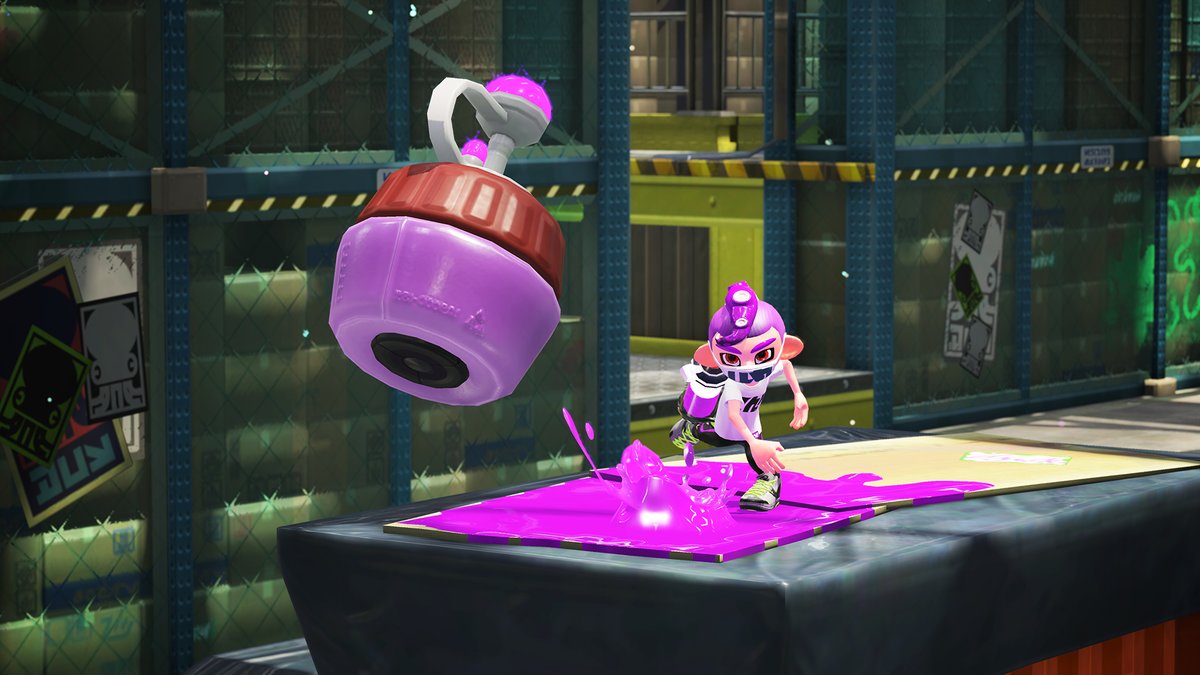 Ahead of its November 6/7 arrival, the patch notes for the Version 4.2.0 update for Splatoon 2, has been shared online already and you can find the full list of changes, right here: