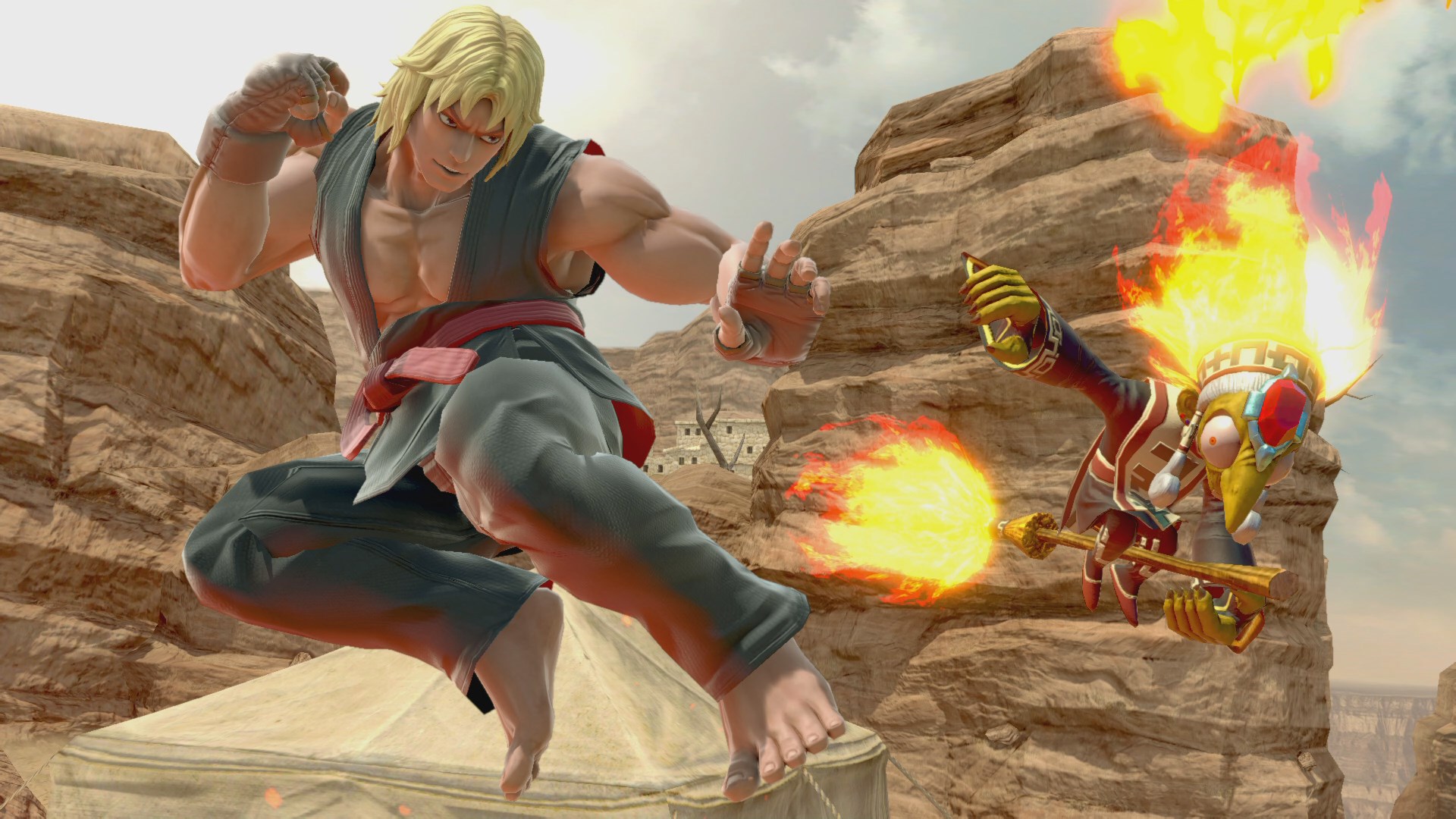 [Video] Super Smash Bros. Ultimate: All the Base Fighters, All the Alternate Costumes and All the Colours

Just because the Super Smash Bros. Ultimate Direct is a thing of the past, it doesn’t mean it is our only source of Smash news and videos this week as plenty are appearing online and one such video features all alternate costumes and alt skins for the base fighters, which you can see right here:

Any particular piece/combo take your fancy? Let us know!