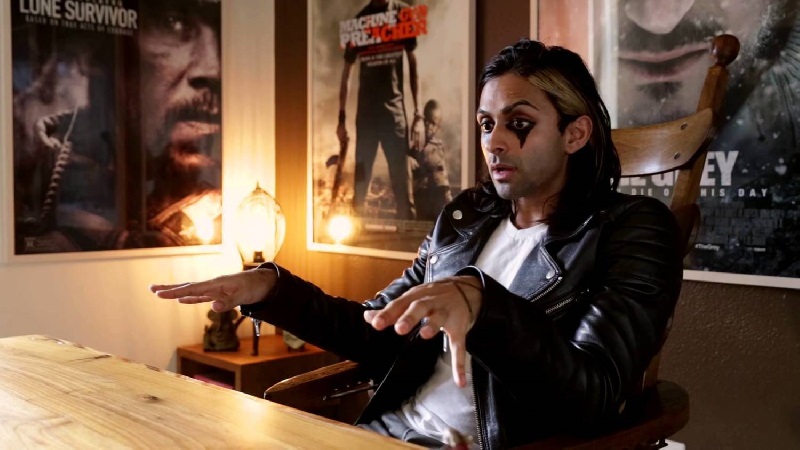 Among his many creations, right now it is fair to say that Adi Shankar’s most notable production, is the hit Netflix series adaptation of Castlevania and why wouldn’t it be? At the risk of sounding like a fanboy, Castlevania is lit!

As far as I am concerned, the second series, was exactly what I wanted it to be, but as we draw ever closer to Halloween, Shankar has revealed that he will be revealing a new TV series adaptation of video game on November 16 and his exact comments can be seen here:

Now, at this time, when The Wrap covered this story, they insisted the series is none other the The Legend of Zelda, as they had “learned it exclusively” but for the time being, is a rumour. For all we know, the series could turn out to be something else entirely, like a Metroid series, which Shankar has expressed an interest in.

So, until November 16, the only guarantee there is to take away from all of this, is there will be a reveal, as for it being a Zelda series, we’ll just have to wait and see.