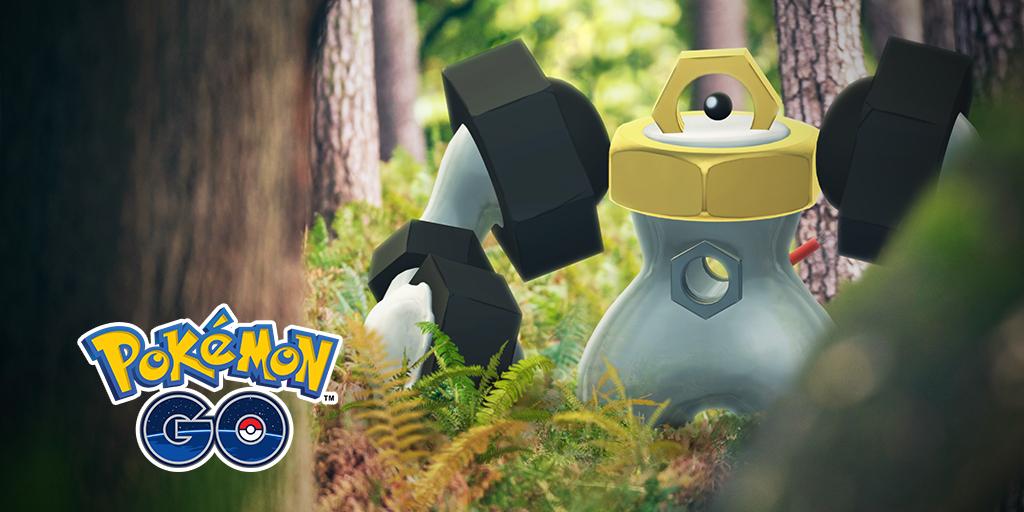 [Guide] How to Evolve Meltan into Melmetal in Pokémon GO

Huzzah! We now live in an age where even Mythical Pokémon can evolve and it’s all thanks to Melmetal, the much more powerful evolved form of the adorable Meltan! Only this special evolution, can only be done in Pokémon GO and this is our step-by-step to making your Melmetal dreams a reality!

How to evolve your Meltan:

*At this moment in time, Meltan can not be captured!

Should you need a refresher on how to get Meltan in the first place though, be sure to click here, to be taking to our guide on how to capture Meltan and transfer the Pokémon to the Let’s Go games, or just click on the one below:

But, if you need a refresher on what Melmetal is even like in the first place, here’s plenty of information to get you clued up:

We have now discovered that Meltan can evolve. Its Evolution is called Melmetal! This is the first Mythical Pokémon with the ability to evolve.

This is the first time that Melmetal has been seen in 3,000 years! In ancient times, this Pokémon was worshiped for its power to create metal.

When Meltan evolves into Melmetal, it grows vastly stronger than before. Its body hardens as a result of its Evolution, and it becomes incredibly sturdy.

The bulk of its body is made of liquid metal. Its arms in particular are very flexible, and they can whip forward to deliver devastating punches.

Melmetal possesses a unique Steel-type physical move called Double Iron Bash. With this powerful move, Melmetal uses the hex nut in its chest like an axle to spin its powerful arms around, dealing a double strike to the opponent. The weight of the heavy hex nuts on its arms combined with this spinning motion give this move extraordinary power. After it hits, it may even make the target flinch!

As always, we hope you found this guide helpful and should any new information comes to light that requires us to update the guide, we will do so without hesitation.