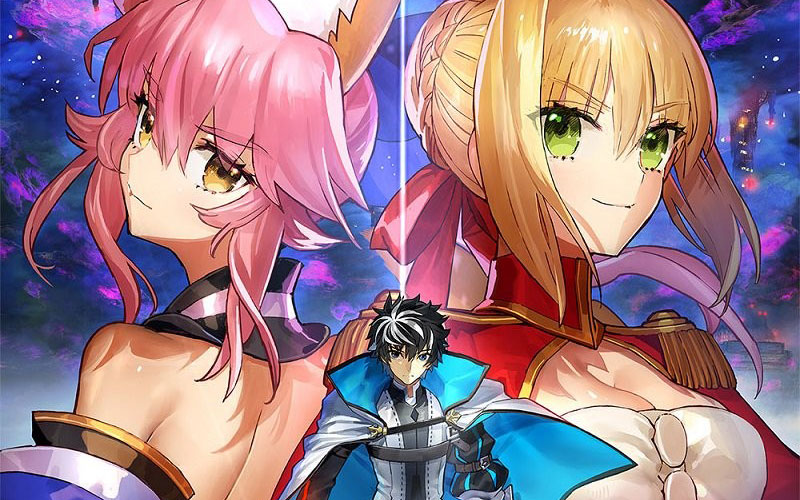 For fans hoping there will be more Fate/Extella on Switch, that wish is slowly becoming a reality, as Fate/Extella Link is on its way!

It comes at a price though, since it has only been confirmed for Japan but with the likes of XSEED and Marvelous already localising the game for a Q1 2019 western release for other platforms, it could be a simple matter of time before a western Switch release is revealed.

In any case, for those unfamiliar with the game, both a trailer and an overview, can be seen right here:

Picking up right where the 2017 smash hit Fate/Extella: The Umbral Star left off, Fate/Extella Link adds 10 Servants to the original roster of 16. The high-speed action gameplay has been refined, and players will battle their way through massive invading armies to protect the virtual world of SE.RA.PH from an invading force. Players on can now engage in massive four-on-four online battles with up to seven other players. Foes will quiver at the True Name of players’ Noble Phantasms as they assume the role of their favorite Servant.

For even more on Fate/Extella Link, why not click here to check out the official site dedicated to the Switch release.

Source: Marvelous via Nintendo Everything