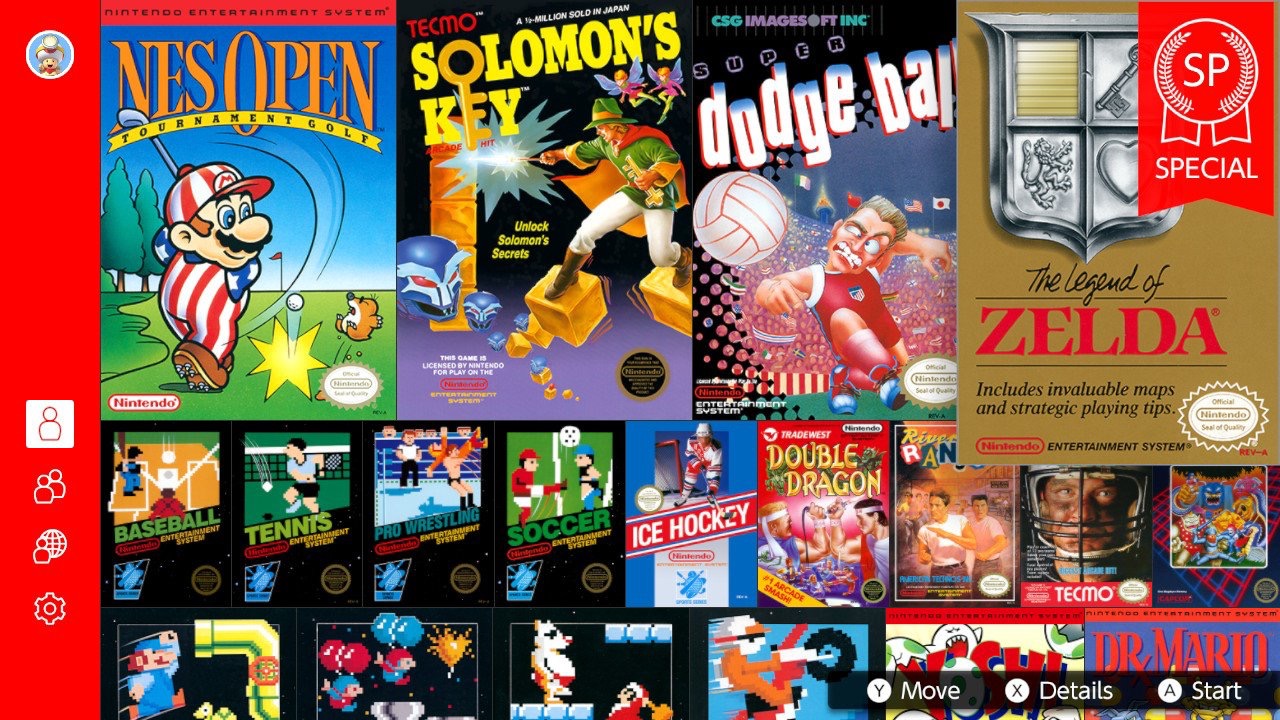 As promised, October 10, 2019 has arrived and with it, the Nintendo Entertainment System – Nintendo Switch Online app has been updated, except instead of giving us 3 games like previously said, subscribers to the online service were actually given a fourth game.

Although a version of The Legend of Zelda was already available, today also saw a “Living the life of Luxury!” special version of The Legend of Zelda added. What makes this version different is the fact that Link gets to start his journey with the White Sword, a Magical Shield, the Power Bracelet and more. The full details of the new version of Zelda can be seen pictured below, along with a couple of other images relating to today’s new additions:


Categorised in: News, Nintendo, Nintendo Switch, The Legend Of Zelda