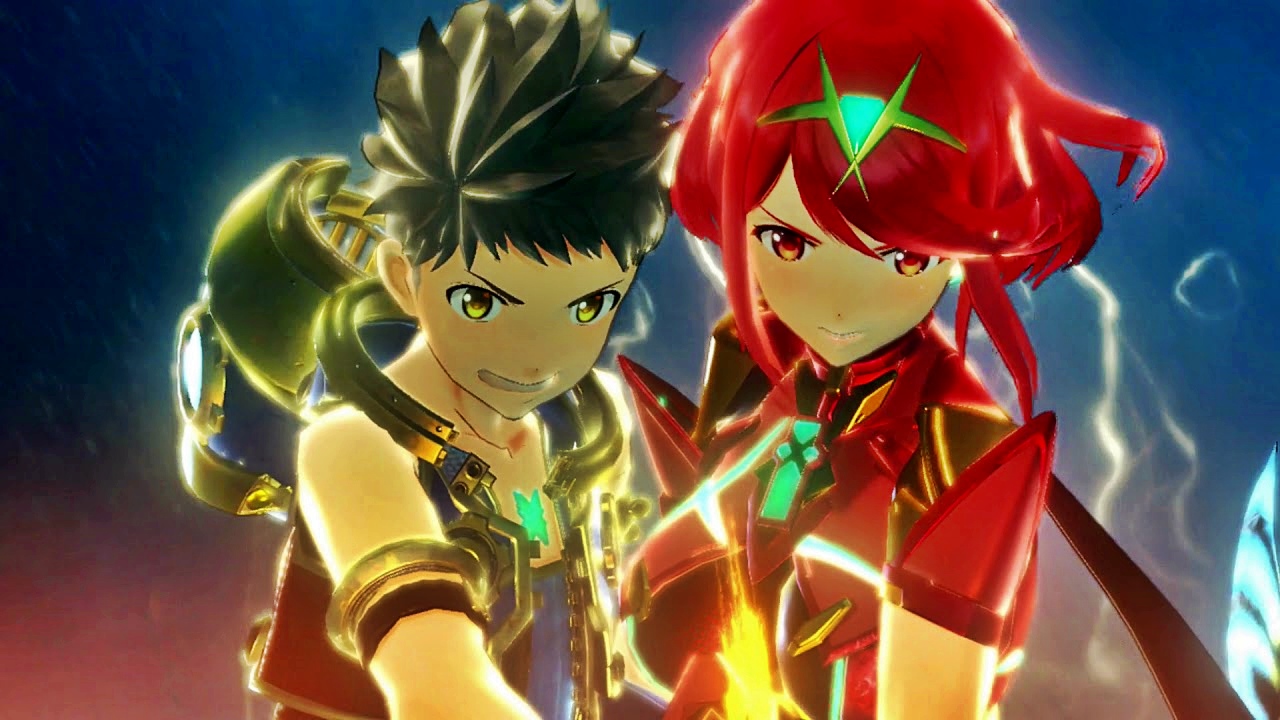 [Feature] Xenoblade Warriors: A Recipe for Disaster or a Concept that Needs to Happen? Here’s All Our Ideas for It!

If you reading this, it can only mean one thing, the final day of #XenoWeek has arrived and it’s time to end the Theme Week with one last article, truly befitting the theme. So Xenoblade Warriors, is it a recipe for disaster, or a concept that needs to happen? Let’s flesh out the details with what could be.

While the hack and slash Warrior games aren’t for everyone, the truth is, Koei Tecmo have done a wonderful job in releasing stellar Warriors title, which includes the more recent Fire Emblem Warriors and Hyrule Warriors in all its forms (the base game, Legends and the Definitive Edition.)

Having shown off what they can do with two IPs exclusive to Nintendo platforms, we’re too far down the rabbit hole now, so when the next Warriors game happens, while a number of IPs might adapt to the formula quite well, the one I’d most like to see is a Xenoblade Warriors. Well, I’d actually prefer a Xeno Warriors so characters from Gears and Saga can appear but trying to get permission for them would be a lengthy affair that might not end in Nintendo’ and Koei Tecmo’s favour.

But, even if we restrict the game to just being Xenoblade Warriors and only consisting of characters of Xenoblade Chronicles, just how could the game be made to work, who should be in it and is it even possible in the first place?

In terms of story and setting, the game could easily take inspiration from the Land of Challenge. Added as part of the Expansion Pass to Xenoblade Chronicles 2, the Land of Challenge is a special dimension where a Nopon Archsage resides over and is able to bring over characters from other worlds and have them attempt to complete a series of challenges.

What if the entire story revolves around the Land of Challenge and sees the Nopon Archsage having to reach out to heroes old and new, to stop a calamity that should never come to pass. What if (MAJOR XENOBLADE CHRONICLES 2 SPOILERS COMING UP!) another version of Malos existed and that Malos also had an Amalthus as his Driver? 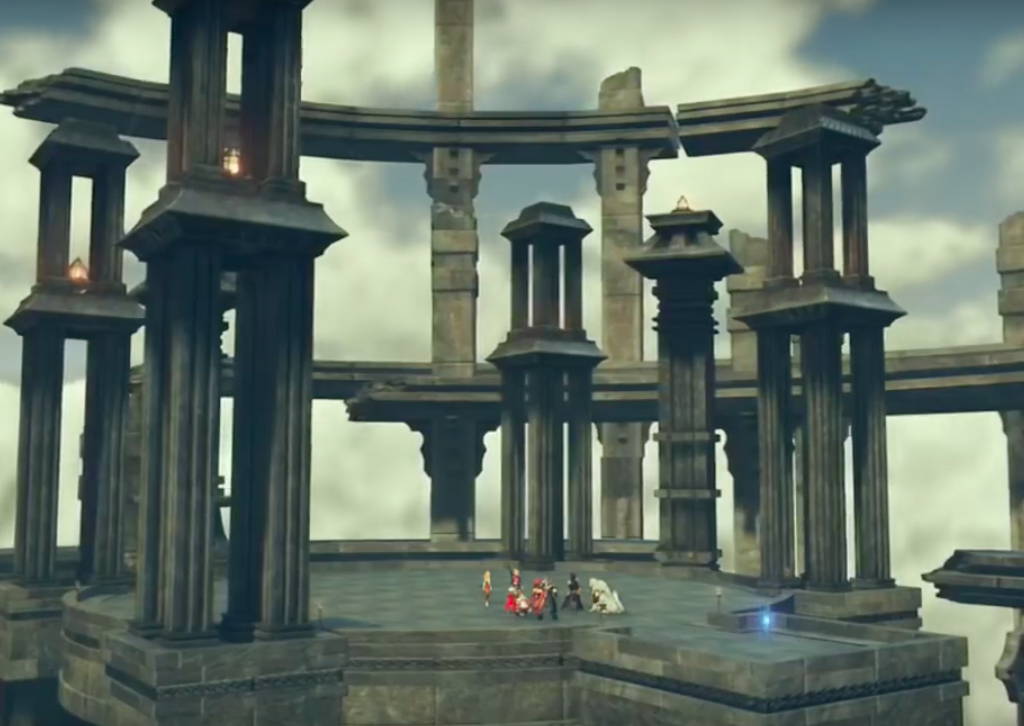 Both of those characters are the main villains of Xenoblade Chronicles 2, but we never really saw them work together. Malos may have been fulfilling Amalthus’ wishes in some way, but Malos did take enjoyment in what he was doing. But why have them work together when you can make them even more terrifying? This version of Malos could be a Flesh Eater that has fused Amalthus, or Amalthus could have become a Blade Eater that’s fused as Malos.

Either way, this abomination would be a true monster (let’s call him Malthos) and it would be a monster that would not be content with just eradicating one world, it would want to eradicate all of them and the army they wield would be Artifices and Blades that come in all shapes and sizes.

With such a threat present, of course, the Nopon Archsage would call forth heroes from other worlds, he’ll need the very best to defeat the very worst. So, enter the likes of Shulk, Elma, Lora and Rex (sorry Addam.) With their unique talents and personality, the four will need to work together to repel Malthos’ forces not just in the Land of Challenge, but in their own worlds as well.

It is then by fighting in the heroes respective worlds that players can meet other unlockable story characters such as Melia, Fiora, Yelv and even pay old Vandham and Roc a visit over in Uraya. As for other heroes they could meet, if you want them, you’ll have to head over to Chronicles Mode, where players can play maps based on each of the Xenoblade Chronicles games. There could even be a Merc Mission map that is made up of levels that can only be played with characters that are Blades.

As for who those heroes should be, well, on top of the obvious choices from each game, my 27 picks would be:

But how would Blades even work in the first place? Nia needs Dromach! There is a way around it and it’s two-fold. Taking a leaf out of Torna’s book, Drivers from Xenoblade Chronicles 2 can, in fact, have their associated Blades, fight in the background, supporting them and occasionally attacking themselves.

Then, to have Fire Emblem Warrior’s Awakening Gauge and Hyrule Warriors’ Magic Gauge represented in some way, you’ll have an Affinity Gauge, which when filled, allows players to take control of their Blade and let loose with unlimited Arts, whilst there’s still time on the clock.

Characters from the Xenoblade Chronicles games however, have no need for this gimmick and will do all the fighting for themselves, with Elma being able to use her Skell during her time with Affinity.

As for how Blades are represented, you can select them as weapons, which means, if you want Rex to fight with Pyra, you equip her associated sword, in order to do so and for a stronger version, you simply unlock Aux Cores from Chronicles Mode and use them to empower your weapons. Oh and items to navigate the maps of Chronicles Mode, you take care of them with Field Skills, which can be improved via completing maps in the Merc Missions Map.

But what of My Fairy? How would you incorporate that? Simple, you call it My Blade and instead of Fairies, Blades can then be collected, customised and assigned to your preferred characters. It wouldn’t just have to be common Blades either as some Rare ones like Praxis, Sheba, Theory could make an appearance as part of My Blade.

Still, I wouldn’t stop there. Remember Ganon’s Fury? How fun it is to roam as Ganon, and swatting thousands of enemies like flies? Well, this mode could also make a comeback, except instead of playing as Ganon, there are two character types you can use to play it with, Skells and Gramps. 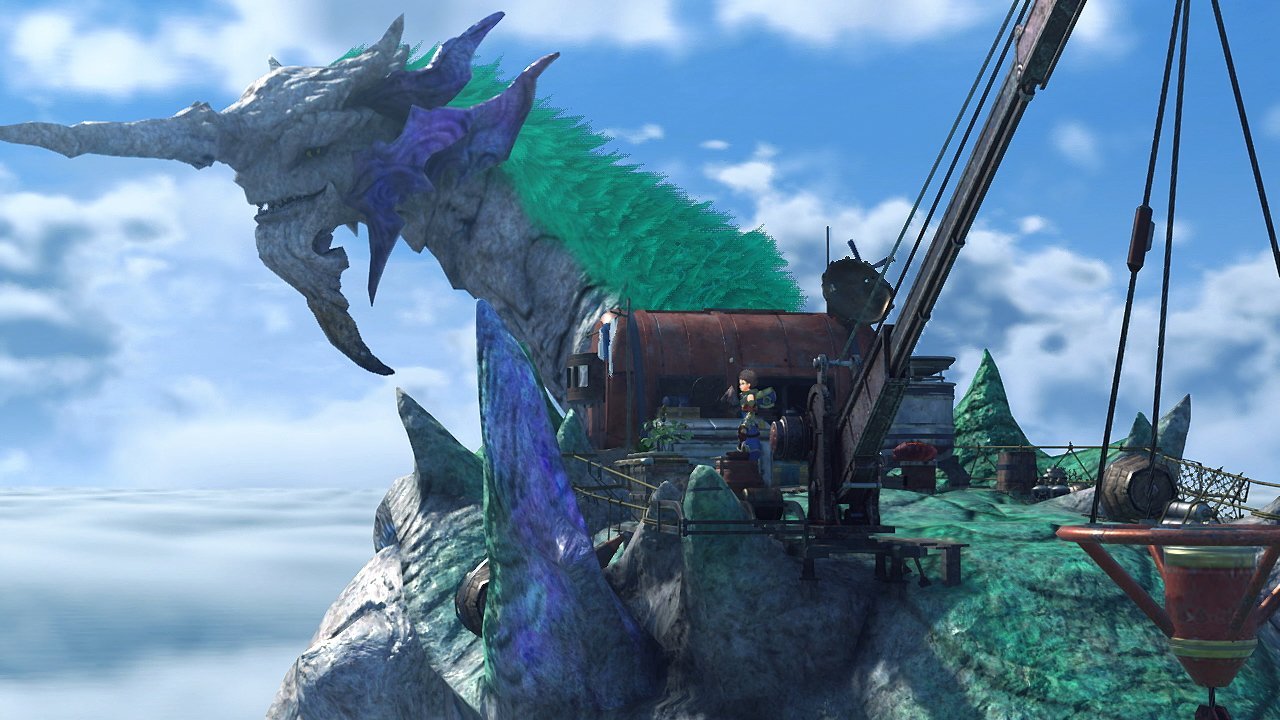 Wait, Gramps? Yep, that’s right, Gramps, aka Azurda should also be available as a playable character in this one particular mode, so once and for all, players can experience the true might of a Titan.

By no means would any of this be easy to pull off, and a lot of you will probably despise a lot of these ideas as some aren’t as fleshed out as well as they could be, but then, I don’t personally make the Warriors games, I just play them and Xenoblade.

It would take a lot of work to make it all work, but if done right (most likely better than how I have listed it,) a Xenoblade Warriors could be completely mind-blowing and it is on that note, I’m going to thank you for joining us for #XenoWeek, encourage you to leave a comment or two on what you would do differently and thank you for reading.