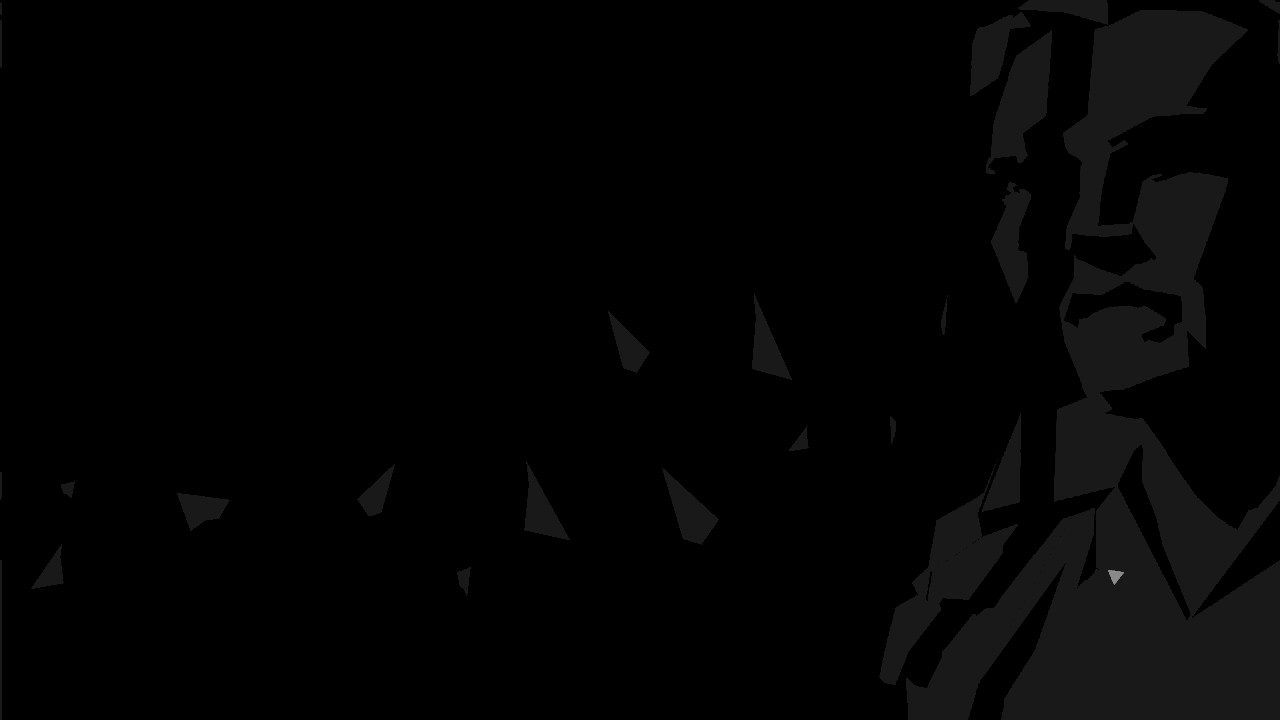 The Mind is a Terrible Thing to Waste.

State of Mind is the newest release from publisher Daedalic Entertainment which has also been released on other consoles and Steam within the last year. In State of Mind, you are thrown into a futuristic world of drones, robots, and corporate ownership of information and news in a journey to unravel the mystery of your missing son and your estranged wife.

State of Mind has you controlling both Richard Nolan and Adam Newman. Both characters have an air of mystery about them. For Richard, his main mission is uncovering the whereabouts of his wife and son. You will do this through conversations with co-workers, searching your apartment for clues, and visiting a few other locations throughout the game.

For Adam’s portion of the story, you will move through his apartment, a doctor’s office, and other locations. Along the journey you uncover something that I don’t want to spoil, it’s an interesting story with some twists along the way that should entertain you if you stick through to the end.

The content of State of Mind is pretty linear in how you move from chapter to chapter navigating one of many characters as you walk or jog through the locations. In each location, there are items you can interact with, bots you can talk to, and people to converse with and voicemail messages to listen to. Many times you will interact with characters in a sort of dialogue tree where you will make choices in how you answer. Some of the selections will result in different paths but for the most part, the dialogue choices just give you more insight into the characters and story as it unfolds.

As you interact with items you can read about their stats or examine them. Sometimes examining an item will add it to your inventory. It’s only through adding items to your inventory that you’re able to move through the story and move on to the next part. The linear nature of these interactive adventures lends itself to a search everything mentality, especially if a puzzle or interactive element isn’t as noticeable.

At least in State of Mind objects and people you can interact with are highlighted with a green glowing triangle which makes progressing a bit easier. I only found a few times where I didn’t understand which object I needed next to move on, which bodes well for those that want to stay immersed in the story and not frustrate gamers.

State of Mind doesn’t go out of its way to bleed your eardrums with over the top music scores. The ambiance of the tracks isn’t overwhelming, which is a good thing. There were a few times where you can interact with a piano and play notes using controller buttons. It’s pretty basic A, Y, X and L/R buttons, but it does allow for some creativity. There are also a few times when sitting on a couch or chair that your robot assistant will ask if you want to hear some music. All of the music within the game does fit with the 2048 futuristic vibe that it’s trying to convey.

If there is one thing that State of Mind does well it’s in the audio department. In the short few hours spent with the game, you will hear a lot of dialogue from characters and NPCs. Sometimes just walking near someone will cause a side conversation loop to play, which even though they are short, fit within the sections you are walking around the city. There were times when because of the way you are responding to questions the next bit of audio seemed to come out either too loud or emotional but that never really jarred me too much.

I know sometimes I was rereading the questions I was being asked and therefore the reaction from the NPCs sometimes were seconds or so delayed from sounding natural if they were conversations held in real life. It was good to have some direction sometimes from your robot assistant or other NPCs that would direct you to them. I remember one section when I entered an office when a friend of Richard’s signal him over with a greeting. Those subtle nudges helped move the pacing along well in the story and broader walking sections of the game.

Some of the things with State of Mind that bothered me was the initial jumping in and out of the narrative of Richard and Adam. The swapping back and forth with each chapter was at first a bit off-putting as I didn’t understand the story in the beginning. It wasn’t until the threads wound tighter together, again I don’t want to spoil things for you, but as the storylines crossed one another it became clearer to me. That was one of the things I disliked and later enjoyed with State of Mind.

In some ways, State of Mind is like reading a book from two different character perspectives and not understanding the correlation or causation (more so in the case of State of Minds story) until the last few chapters unfold. That unfolding of the story is one of the strongest elements of State of Mind, has to offer. It is a story driven game at its core, which in and of itself may turn some people off.

The story of State of Mind is mostly a one-note over and done tale, though there are some alternate endings, as most story games these days have. I don’t know if I would play through everything again since the game moves at a slow pace in the beginning.

Another great aspect of the world of State of Mind is the art direction. There is a low-poly, geometric design to the game with almost a dusting of cell shading. This design approach fits within the robotic and futuristic life. The character designs made me think of Star Fox for the SNES with their colored shapes that made up their look. The rest of the game featured a bit more realistic low-poly approach to the surroundings.

State of Mind is not a masterpiece story or narrative by any means. Its gameplay is slow and plodding as it paces through its chapters. The twist can seem a little contrived and set up almost from the beginning if you are reading and listening closely to what the characters are saying. The game is at least something story-driven gamers should look into. It’s not without its flaws, but in the end, it does present a story that invokes some real thoughts towards what it means, to be.