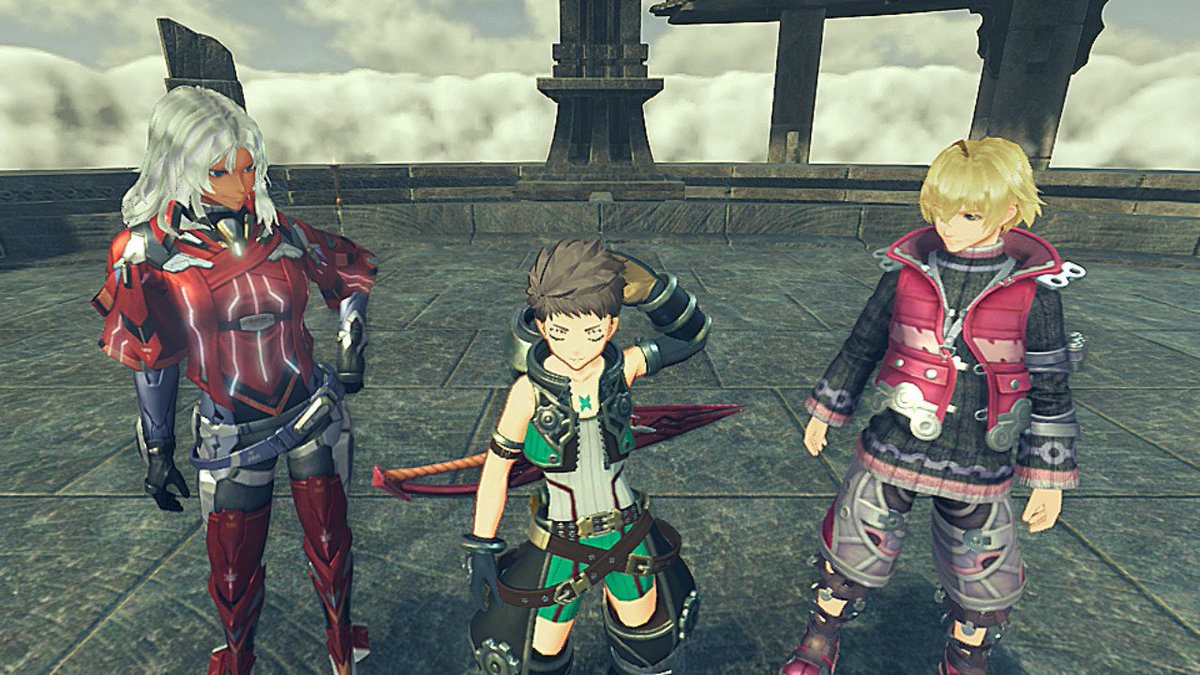 The cat is out of the bag. A new update is out now for Xenoblade Chronicles 2 and on top of adding two new obtainable Blades (Elma and Corvin,) there’s new costumes available as swimsuits and a couple of other changes. Patch notes and a couple of tweets can be seen below:

Expansion Pass owners get ready to recruit Elma from Xenoblade Chronicles X as she is entering the world of #XenobladeChronicles2! You’ll be able to add her to your party after completing the “Otherworldly Fighter” Challenge. pic.twitter.com/WguDM7Hj4P