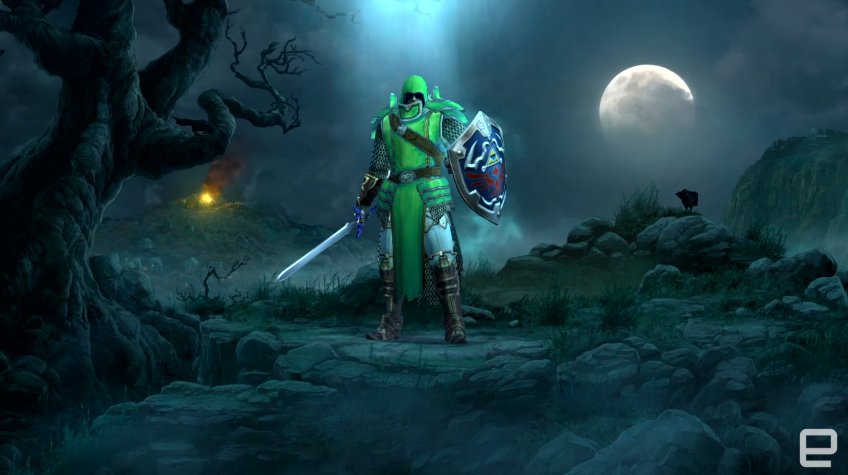 [Video] UPDATED: Ganondorf is the Only Zelda Related Content Diablo III has to Offer on Switch

UPDATE (20/08/18): Despite what the footage from Engadget seemed to suggest,  the Link related content in Diablo III, can not be found in the full game after all, as Link is leftover from testing and the footage showcasing him, wasn’t “meant to represent what’ll be in the finished product.” On top of this, the video Engadget shared, has now been pulled. An image of what was, can be found beneath the tweet in which the disappointing news comes from:

Link in Diablo III is a leftover from testing that wasn't intended to be in the game. It was left in footage provided by Blizzard to journalists and wasn't meant to represent what'll be in the finished product. That said, I wish it were.


Categorised in: The Legend Of Zelda, Nintendo Switch, Video