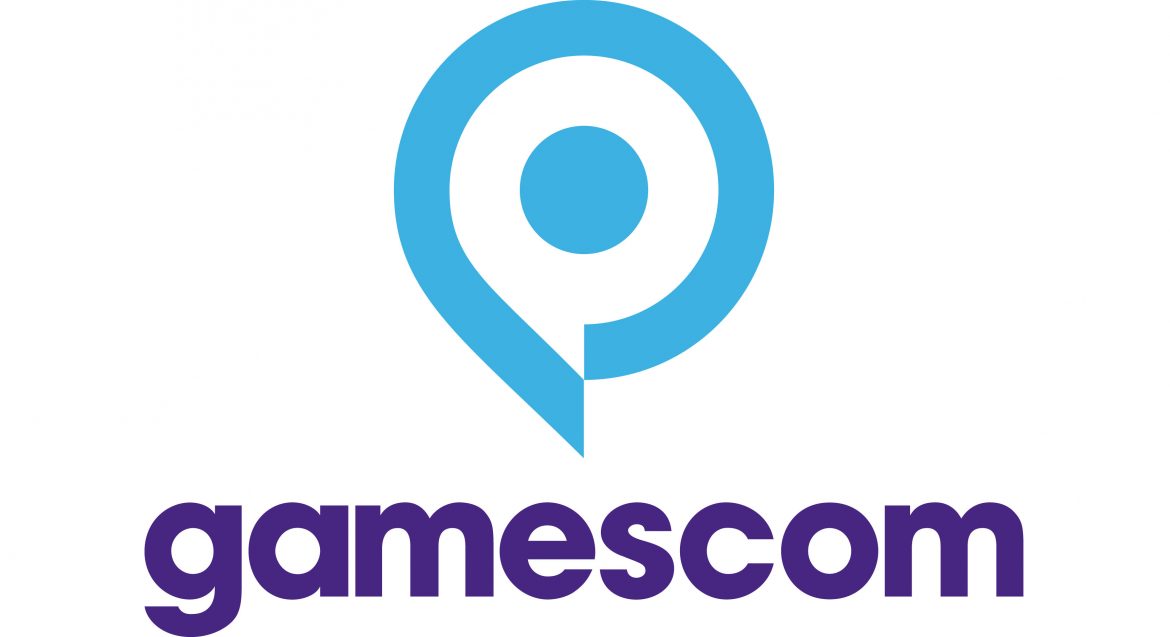 Without a doubt, August is shaping to be quite the interesting month. From all the DOOM Eternal news, a Smash Direct, a release date for Dark Souls Remastered on Switch and a Switch release of Diablo III, there’s been plenty to sink our teeth into and announcements are not over yet.

With Gamescom set to kick off next week, a new PR email has been sent out and it has been revealed a number of new announcements are all to take place during the Opening Ceremony.

One announcement will be from Bandai Namco Europe, who will be revealing a “brand new game from a European developer.” Nordic will also be on hand to announce a “previously unannounced title,” which is based on one of their “established brands.”

Bandai and THQ Nordic aren’t the only ones with something to share though, since Koch Media and Deep Silver have an announcement to share as well and it’s not going to be about the fact they have acquired the Second Sights and TimeSplitters IP with THQ Nordic, since we’ve already had that news this week. If a game or a remaster of them were to be announced though, that would certainly be one way to kick off Gamescom.

But, since that’s not all, for even more details about what to expect from the opening ceremony, be sure to check out the announcement below:

On 21 August at 11.00 a.m., it’s finally happening: the tenth edition of gamescom will open its doors. And there will be a number of special surprises to mark this important anniversary: For the first time international publishers such as Ubisoft and THQ Nordic will be presenting global premieres at the gamescom opening ceremony. THQ Nordic plans to introduce a previously unannounced title based on one of the publisher’s established brands. Fans of adventure experts DONTNOD are looking forward to the public premiere of the first trailer for LIFE IS STRANGE 2 from Square Enix. Additionally, game fans from around the world can expect a new announcement from Koch Media and its publishing label Deep Silver. BANDAI NAMCO Entertainment Europe S.A.S. is using the gamescom opening ceremony as an opportunity to announce a brand new game from a European developer. Some of these newly announced titles will be available to play at the publishers’ booths in the entertainment area directly following the presentation. If you want to catch every debut as it happens, you can watch the entire gamescom opening ceremony on www.gamescom.global.

Among the attendees of the opening ceremony will be political guests of honour Dorothee Bär, who, in her role as German Minister of State for Digitalisation, is responsible for all games-related issues in the federal government; José Guirao, Minister for Culture and Sport in gamescom partner country Spain; Armin Laschet, Minister President of the state of North Rhine-Westphalia; and Mayor of the city of Cologne Henriette Reker. What’s more, this year’s gamescom opening ceremony in the Konrad-Adenauer-Saal will be open to some wild-card ticket holders for the first time ever.