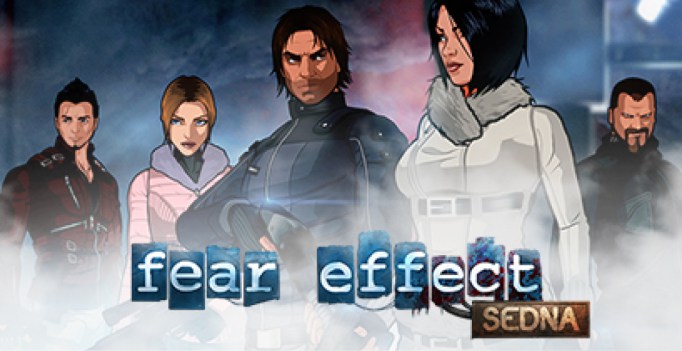 Sushee and Forever Entertainment’s Fear Effect Sedna has just received a new update for PS4, Xbox One, PC and Nintendo Switch. The patch comes with the following features;

This information was shared via the Fear Effect Twitter account by the elaborate use of a Gif.

The update for Fear Effect Sedna will be going live today on PC, PlayStation 4, Xbox One and Nintendo Switch. pic.twitter.com/RzN9qQZnfs