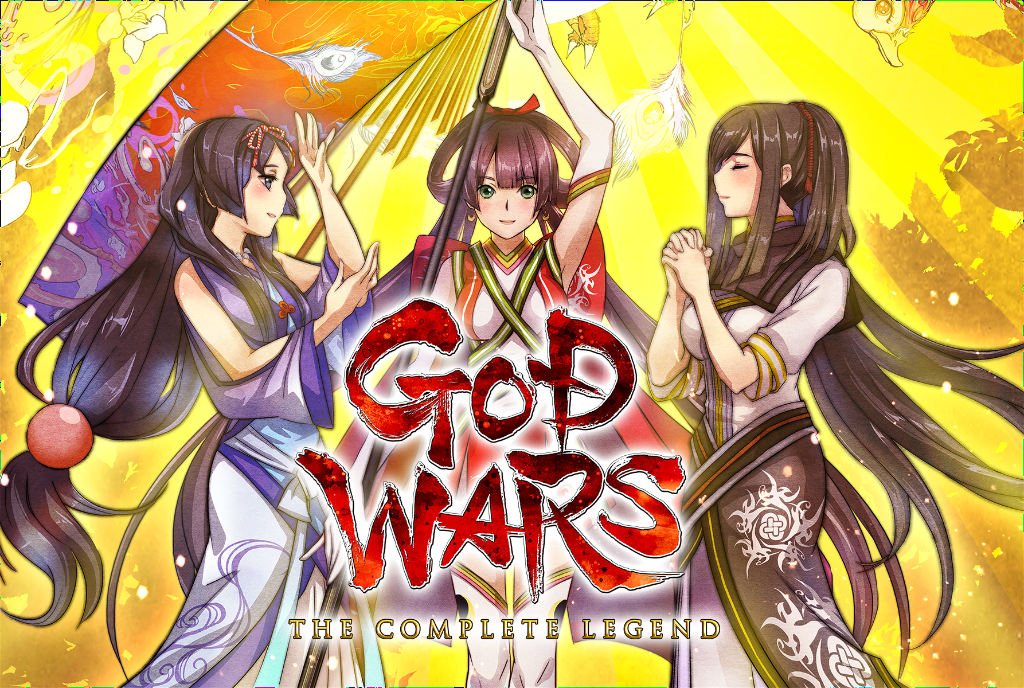 God Wars On Switch Will Come With Labyrinth Of Yomi Expansion

God Wars will be coming to Nintendo Switch in North America on September 4th and in Europe on August 31st. The game is already available on PS4 & PS Vita and will be getting a new expansion titled “The Labyrinth Of Yomi.” The Switch version will have the expansion already included in the Complete Edition.

You can find out more about The Labyrinth Of Yomi Expansion and a trailer for the expansion below.

The Labyrinth of Yomi Expansion
Comes to Nintendo Switch, PS4, and PS Vita!

Get ready to dive into the legendary and definitive experience of GOD WARS The Complete Legend! We have a brand-new trailer introducing The Labyrinth of Yomi expansion featuring a brand-new storyline, new characters, and epic battles you’ll face with the gods! With refined gameplay mechanics and new places to explore, you’ll want to experience Japan’s legendary tale of war, valor, and friendship.
https://youtu.be/n_p4axxdUds

*Note: Users must own GOD WARS Future Past already on their console.