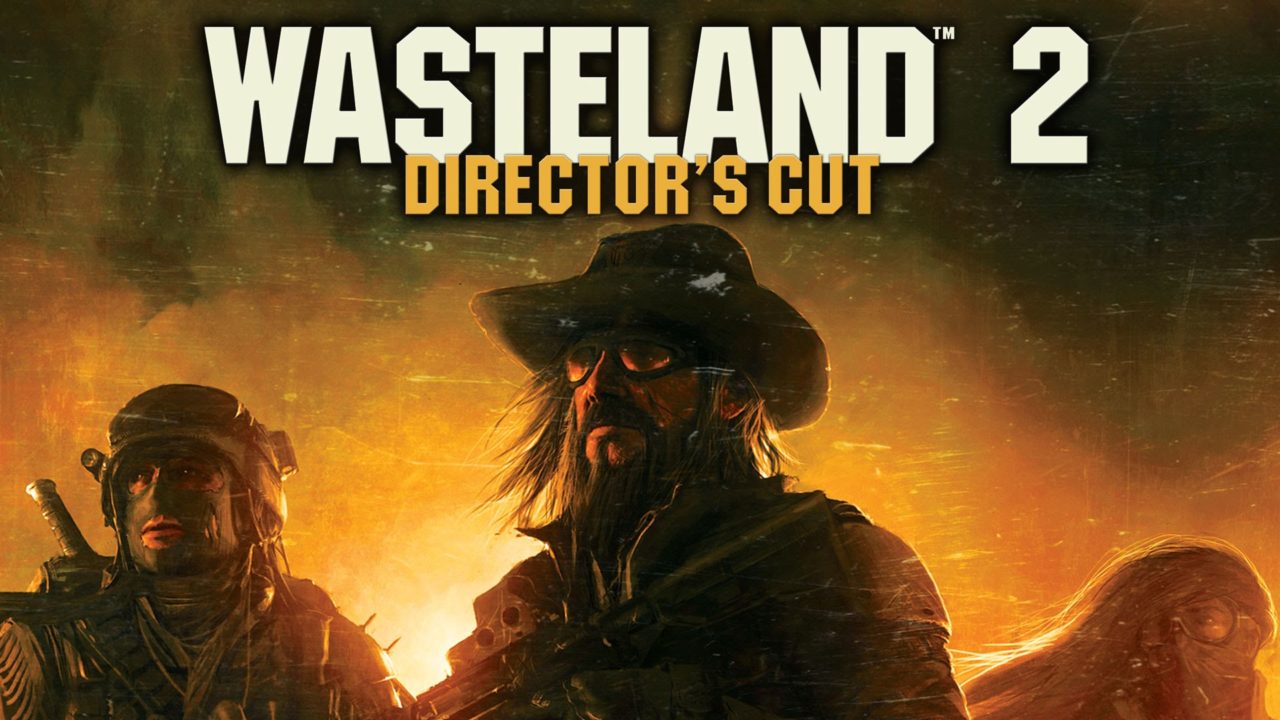 We may not have Borderlands or Fallout 4 on Nintendo Switch but for those looking for a post-apocalyptic RPG coming to the system, You are in luck. The producer of the original Fallout is bringing Wasteland 2 to the Nintendo Switch. Customize your squad and lead them to victory against Monstrous Machines and pungent Mutants. Wasteland 2: Director’s Cut combines exploration with Turn-Based Strategy, much like XCOM and Mario + Rabbids: Kingdom Battle.

You can check out the official Press Release below along with the announcement trailer.

NEWPORT BEACH, Calif. – July 10, 2018 – From the producer of the original Fallout comes Wasteland 2, the sequel to the first-ever post-apocalyptic computer RPG. inXile Entertainment, the studio led by Interplay founder Brian Fargo, has partnered with Nintendo to release a Switch™ announcement trailer for Wasteland 2: Director’s Cut, the critically praised game that won numerous accolades, including Game of the Year. It is expected to arrive on the Nintendo Switch this August.

Wasteland 2: Director’s Cut is an enhanced version of the original release that features numerous improvements and additions that further immerse the player in this epic adventure across a post-nuclear American Southwest.

Key Features:
One Size Does Not Fit All: Don’t feel like finding the key for a door? Feel free to pick the lock, bash it down with your boot, or just blow it open!
Decision Making… with Consequences: With both short and long term reactivity, player choices ripple outwards, changing the game’s events and forever altering the lives of those in the wasteland.
Huge & Customizable: Hundreds of characters. Thousands of variations on the Rangers’ appearances. Over 150 weapons. No two players will have the same experience.

New Director’s Cut Features:
Perks & Quirks: Players can customize their squads even more! Perks & Quirks are special personality traits players can use to give their characters even more life, with their own unique bonuses… and drawbacks.
Precision Strikes: Fire on enemies and debilitate them with tactical attacks! Cripple a leg to slow an enemy down, fire on their gun to blast it to bits, or aim for the head to knock them senseless – or blow it clean off.
Expanded Voice Over: Over 8,000 lines of new voice-over dialog have been added for the game’s characters and companions, bringing the wasteland to life like never before.

With over 80 hours of gameplay, players will deck out their Desert Ranger squad with the most devastating weaponry this side of the fallout zone, test the limits of their strategy skills, and bring justice to the wasteland.