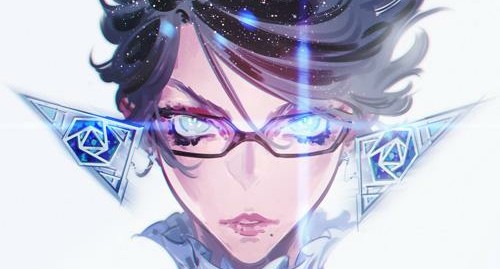 The Eyes Of Bayonetta 2 Art Book Getting Western Translation

Four years ago, an art book featuring official artwork of Bayonetta 2 saw release in Japan. Now the book titled “The Eyes of Bayonetta 2” will be seeing a western release.

Below, we have the official description for The Eyes Of Bayonetta:

Bayonetta is a butt-kicking, havoc-wreaking witch who wields sweet weapons like pistols, whips, hammers, flamethrowers, and poison bows. But it’s not just about brawn ― it’s also about style.

The Eyes of Bayonetta 2 collects all the fabulous artwork behind this celebrated video game sequel. Included are character designs, development sketches, weapon & environment designs and promotional artwork. It’s all topped off with character & enemy profiles, journal entries, and plenty of exclusive creator commentary.

The Eyes of Bayonetta 2 is being published by UDON Entertainment and will be released on November 20th. Amazon has currently opened Pre-orders so if you want to reserve your own copy of the book. You can do so here.