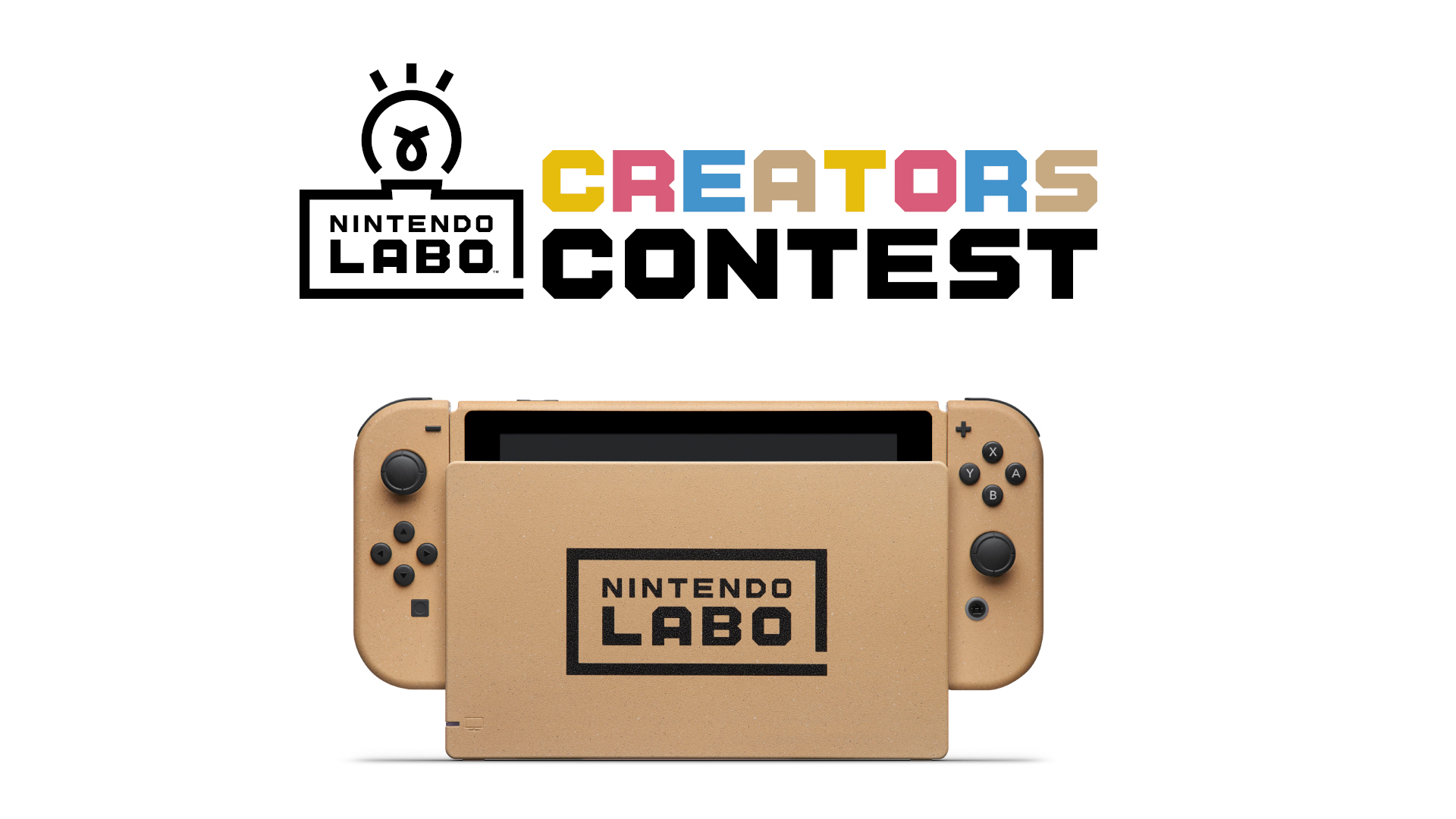 There are a number of prizes to be won which includes an exclusive, Cardboard inspired design Nintendo Switch System. The Contest is only available in the U.S. and Canada (Quebec not included, désolé mes amis) and participants as young as 13 years and upwards can enter here.