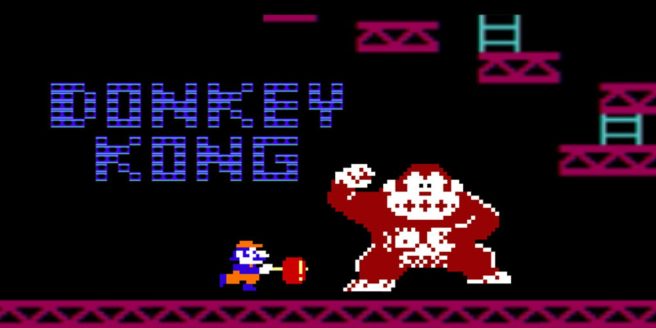 Here is an overview for Arcade Archives: Donkey Kong:

“Donkey Kong” is an action game released in 1981 by Nintendo. Avoid a variety of obstacles while heading through a construction site to make it to the top and rescue Lady. Use the hammer to destroy the barrels and fire coming towards you to earn more points.

Arcade Archives Donkey Kong contains comes with both early and later version of the game and includes the international version as well and a stage or two the were absent in the NES version.