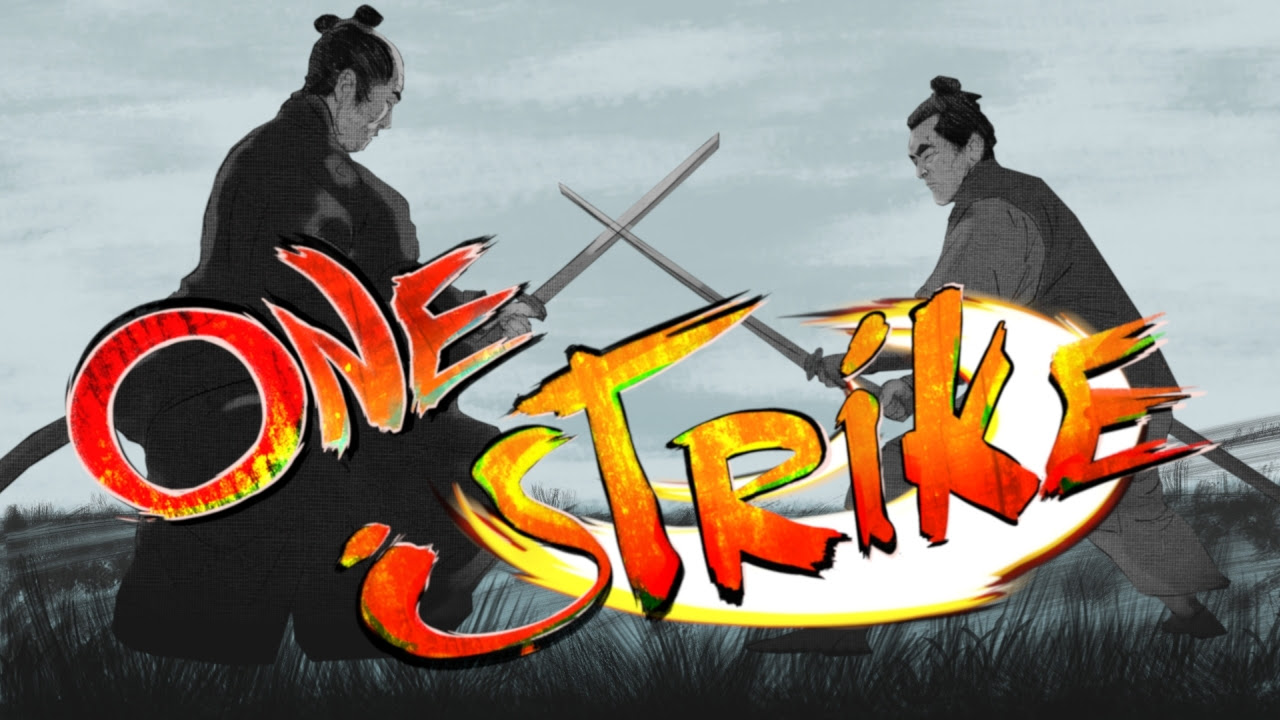 June 9, 2018 8:08 am Published by minusthebrant Leave your thoughts

I usually shy away from the fighting game genre with its overly complicated button layouts and difficult to master gameplay mechanics. Thankfully, One Strike is an 8-bit fighting game from developer Retro Reactor that has the simple premise of needing only one successfully in order to defeat your opponent. Your reflexes are your only way to survive and while not deep, can provide a short fun time with your friends.

In One Strike, the name says it all. All it takes to win a match is connecting with one fatal hit and the round is over. It seems simple, and the controls definitely reflect that, but there are some underlying complexities in the combat system. Each character has only a couple of attack patterns, can block, and move a certain way. You won’t have to be worried about any complex buttons inputs, but instead, the difficulty comes from timing, reaction, and spacing.

If there is even one slip-up you will die, and this creates a surprisingly tense match of blocking, dodging, and attacking just to connect for that fateful blow. Your hubris can be very punishable most of the time as making one mistake is usually your last. I can see One Strike bringing out the salt in many players, however, if you stick with it you will be rewarded.

The modes vary, ranging from The Only Life mode where you only have one life and must beat all of the six different warriors, to Arcade, Tournament and Team Duel modes. Most of those modes look very much alike, with a few differences. The Only Life is the very core of the game, taking you through a series of battles where your chosen warrior must defeat each different challenger without dying, thus proving his or her prowess in combat. Arcade is your classic fighting game mode with the only difference from “The Only Life” being that you have 5 lives, thus making it the best mode (as suggested by the game too) to learn new characters and practice a new playstyle. Team Duel allows you to have three different warriors on your team to finish the game, each with only one life.

Finally, the Tournament mode starts with eight characters at the bottom of a bracket and while you only control one character you also get to see how the computer-controller characters do in their fights, by watching the fights one by one. At first, it might seem boring watching computer controlled bots go at each other, but it was actually entertaining to witness the AI fighting styles and I learned some things myself from watching each match. It actually felt as if I was watching a short movie, filled with action-packed fights that ended quickly.

Each mode has three difficulties, which are easy, medium, and hard. The easy difficulty was a great way to learn the basic mechanics of One Strike without feeling overwhelmed. Medium ramped up the difficulty to an appropriate level, but not enough for it to be a challenge. Lastly, when I reached hard mode I was expecting a huge jump in the difficulty of the AI, but unfortunately, it still felt rather easy. Playing through all the difficulties on The Only Life mode took me about an hour and a half to complete.

One Strike reminded me of another one-hit kill title Nidhogg in execution, but where it really shines is in its style. The Japanese influence really worked well with the 8-bit art style and the music was great with chip-tunes period era pieces. Not only did they make me feel nostalgic, but it also allowed for the simplicity of the visuals to aid in the reflex-based combat. The backgrounds were also very beautiful to behold, with just enough going on to stand out, but not in any way hindering the player’s sight and allowing for a full focus on the fight. There is even multiple execution-style death animations for each character that are way over-the-top with sprays of blood everywhere.

There are six characters you can choose from which may not seem like a lot, however they are all unique and you will have to approach them all in different ways. The woman with a grappling hook, Hangaku, felt cheap in some ways with her long reach, but she was easy to block and moved slower; while Kenji was more straightforward with his samurai sword with quick slashes. It was fun to play as each and discover their strengths and weaknesses.

Overall, One Strike is a solid low cost fighter that should provide fun pick up and play action with friends. There is not much content, but that doesn’t hold it back from being a great diversion from some of the bigger titles. While I wish there were more modes and fighters to flesh out the experience, One Strike definitely is a fun nostalgic trip that anyone can find enjoyment in.