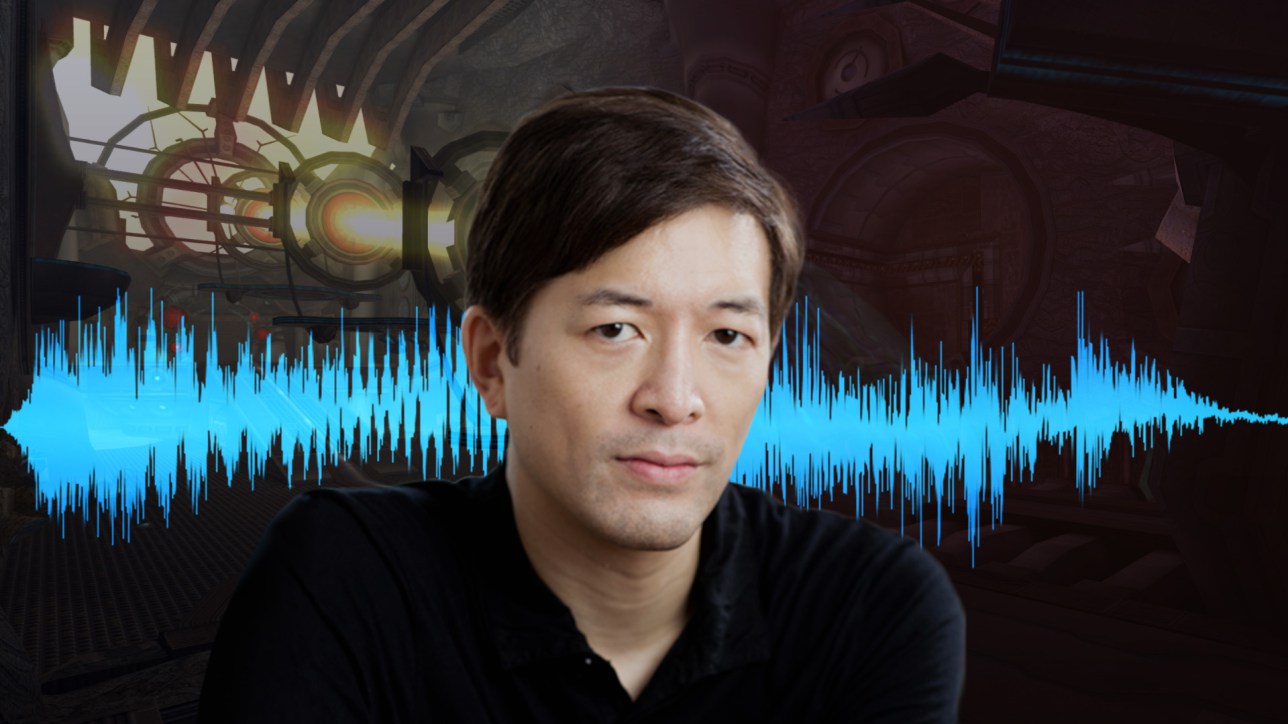 Metroid Fan Community website, Shinesparkers recently interviewed ex-Audio Lead of Metroid Prime and Metroid Prime 2: Echoes, Clark Wen. Clark managed the audio for both games and worked closely with Retro Studios. He also worked alongside Kenji Yamamoto and Shigeru Miyamoto. Shinesparkers interview Clark Wen about his time working on both titles, what it was like to work with Yamamoto and Miyamoto and much more.

Below we have an excerpt of the Shinesparkers Interview, if you would like to read the full interview, we have a link to the article at the bottom of the page.

SS: Thank you so much for agreeing to this interview, Clark! Please introduce yourself to our readers and tell us a bit about yourself.

Sure, no problem! My name’s Clark Wen and I’m a sound designer in the video game industry. I’m fortunate enough to have been the audio lead on the first two games in the Metroid Prime series.

SS: You are credited in Metroid Prime and Metroid Prime 2: Echoes as the audio lead at Retro Studios. Can you tell us about what your role entailed, and the impact it had on the games?

As the audio lead at Retro Studios, I was essentially in charge of managing all things related to sound and music on those first two games. I was the only full-time audio person at Retro during most of my tenure so anything audio-related basically fell on my shoulders.

I directed the overall vision of what the games should sound like and also developed the tech that made up our sound engine. I created a large amount of the sounds that you hear in the games. I also managed a group of fantastic contractors (Frank Bry, Crispin Hands, Kristoffer Larson, Ken Kurita-Ditz, Matt Piersall, Todd Simmons plus Bryan Watkins’ group at Danetracks) that helped as well in providing and implementing content.

SS: What incentivized you to apply for the role initially and what was it about Retro Studios and their project that appealed to you?

Well, I’ve always been a huge Metroid fan so the day that Nintendo announced Prime at SpaceWorld, I remember jumping out of my seat I was so excited! My co-workers must have thought I was on drugs or something. When I heard that Retro Studios was hiring, it seemed like an incredible opportunity although to be honest, I did have my doubts as there was a lot of negative press surrounding Retro at the time. It would also have meant uprooting my life in the Bay Area and moving to Austin.

What sealed the deal for me though was meeting the team there. Retro did a fantastic job of putting together a group of incredibly talented artists, designers, and programmers. Even though I’ve worked since then on big IPs like Call of Duty and Guitar Hero, to this day I still consider the Prime team to be one of the best teams that I’ve ever worked with.

I think it also goes without saying that being able to work with a luminary like Miyamoto-san was a huge draw in itself!