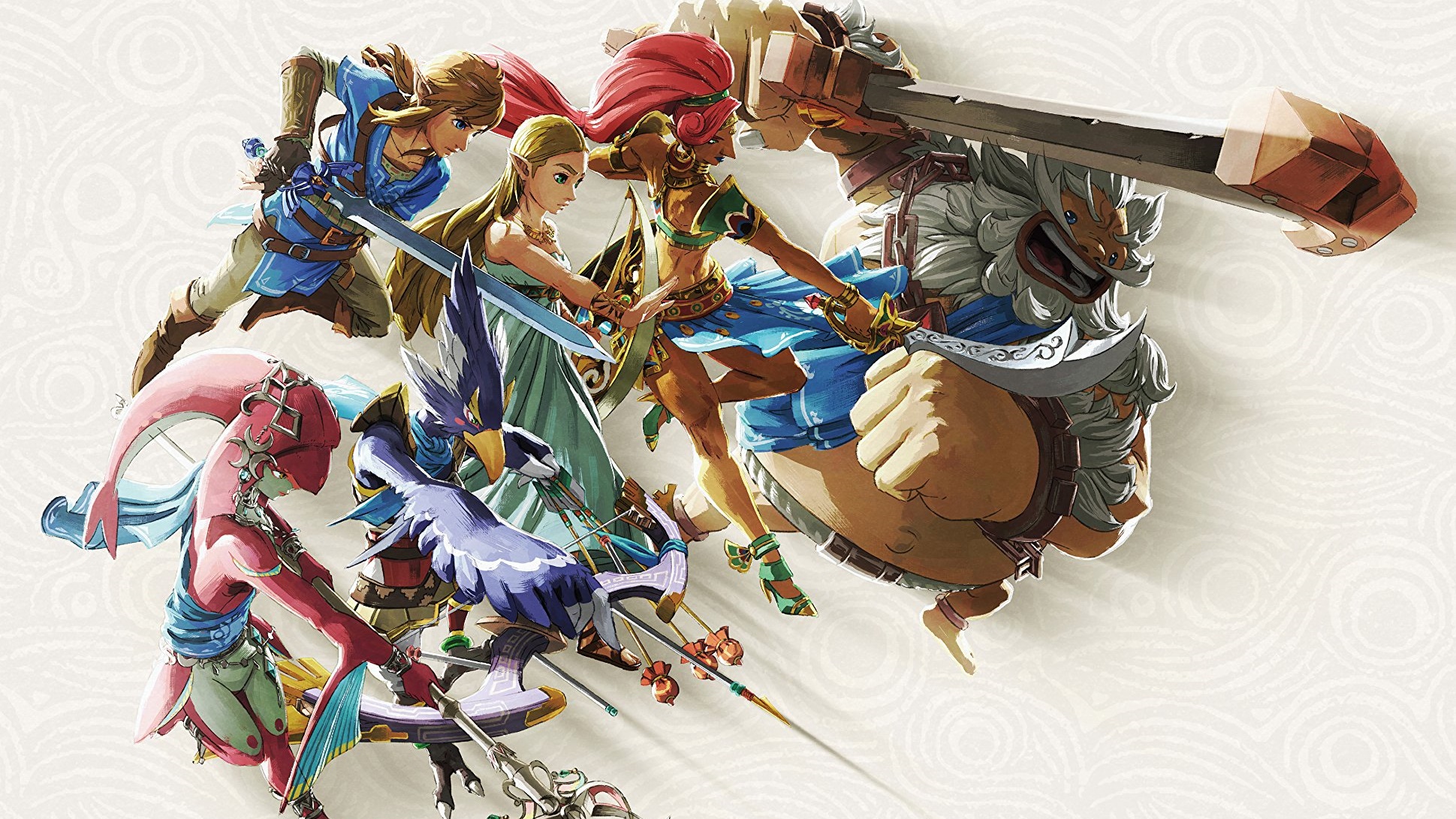 The Legend Of Zelda: Creating A Champion (Book) Pre-orders Available On Amazon

The Legend Of Zelda: Master Works has been out for a while in Japan. An English translated version was expected for release next year but it seems that the Goddesses are smiling in our favour. Now titled The Legend Of Zelda: Creating A Champion, the third and final book in the 30th Anniversary series will be releasing on November 20th amd provides an in-depth look at artwork and development that when into The Legend Of Zelda: Breath Of The Wild, including the DLC. That isn’t all tough as Amazon US, UK and España have the book up for pre-order right now and currently at a discounted price of $27.99 (discounts vary on region and Prime membership).

The listing currently has an image of the front cover that is subject to change as we get closer to the release date, though I really hope they don’t change it as I really do like how it looks.

The listing description dictates that there are 426 pages in total with nearly 50 pages of sketches, 96 pages of design artwork and commentary,55 page historical section and interviews with the Development team.

This oversized hardcover is the ultimate companion to the award-winning video game The Legend of Zelda(TM): Breath of the Wild and includes material from both of its DLC packs

This book features nearly fifty pages of sketches and official illustrations from Takumi Wada, two-hundred and ninety-six pages of design artwork and commentary about the making of the game from the creators, a fifty-five-page historical section that divulges the history of Hyrule as it is known in-game, and interviews with key members of the development team–Hidemaro Fujibayashi, Satoru Takizawa, Takumi Wada, and Eiji Aonuma. Witness the making of a champion!

Will you be picking up a copy of The Legend Of Zelda: Creating A Champion when it releases this November? Feel free to let us know your thoughts in the comments below.


Categorised in: News, Announcement, Breath of the Wild, Nintendo, The Legend Of Zelda