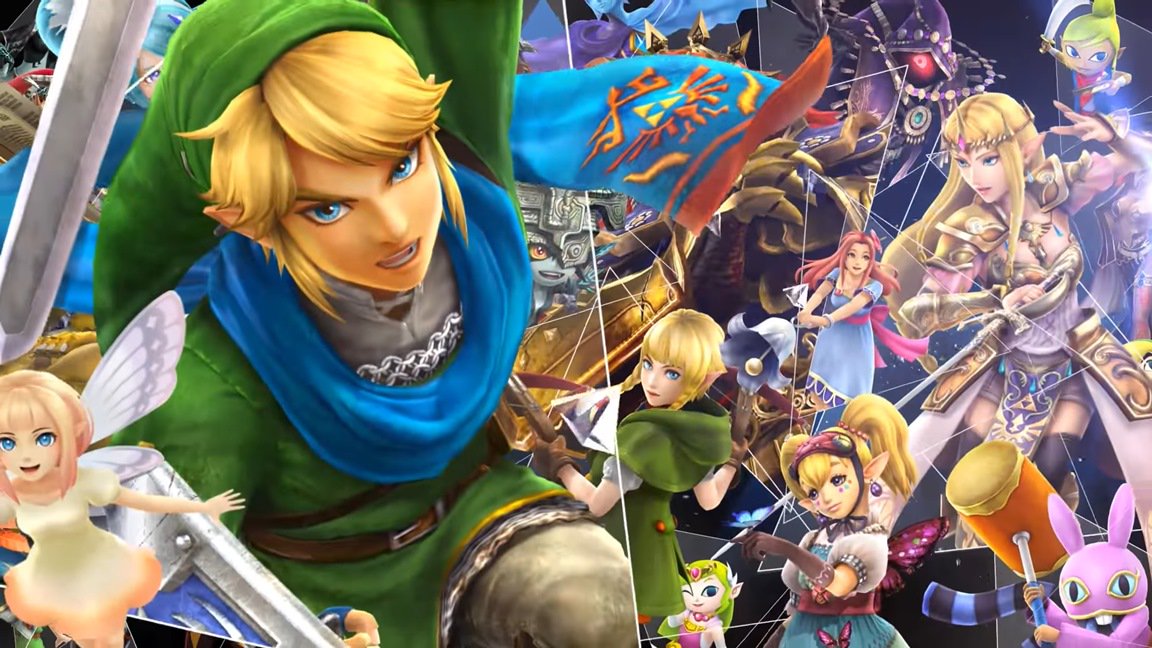 If you purchased Hyrule Warriors: Definitive Edition, for your Nintendo Switch yesterday, there’s a good chance you already know about the game’s Day 1 update and downloaded it already. What you might not know, is what exactly did the update have to offer. Well, wonder no more as we’ve got the full spill, right here: