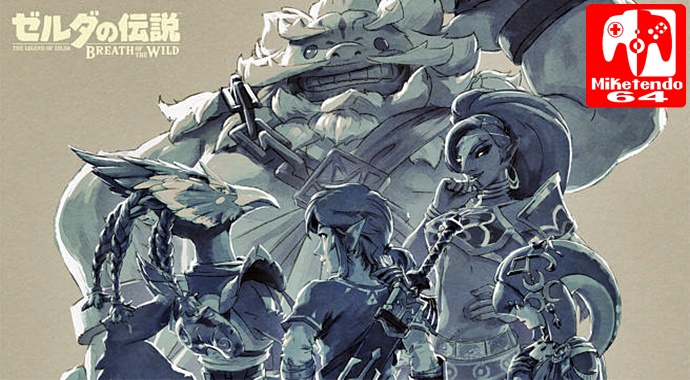 The Next Zelda game

It is no secret that The Legend of Zelda is one of the biggest Nintendo IPs, one whose first game came out over 30 years ago on the original Nintendo Entertainment System (NES) and has released on every Nintendo system since then. With The Legend of Zelda: Breath of the Wild releasing last year and being the consensus Game of the Year for 2017, it is a given that Nintendo would be jumping right away on the series, as the latest job listing from Nintendo confirms (via Japanese Nintendo Twitter)

Nintendo recruiting for a level designer for The Legend of Zelda series https://t.co/JMoPoKebCZ

The Job Listing asks for a level designer for The Legend of Zelda series, although there is no indication on if it could be a sequel to Breath of the Wild, or something else entirely (like a 2D Zelda game).

With The Legend of Zelda: Breath of the Wild releasing alongside the Nintendo Switch, and with Nintendo planning on Switch having a long shelf-life, it is feasible that Nintendo could give the game the ‘Majora’s Mask’ treatment and release another title using the same game engine. It is also possible that they could release a 2D Zelda game much like the ones found on handhelds as a placeholder until a proper 3D Zelda game comes out.

What type of Zelda game do you think Nintendo is working on next?

Tags: #Switch, Breath of the Wild, Nintendo, The Legend Of Zelda


Categorised in: Breath of the Wild, Feature, News, Nintendo, Nintendo Switch, The Legend Of Zelda, The Legends of Zelda