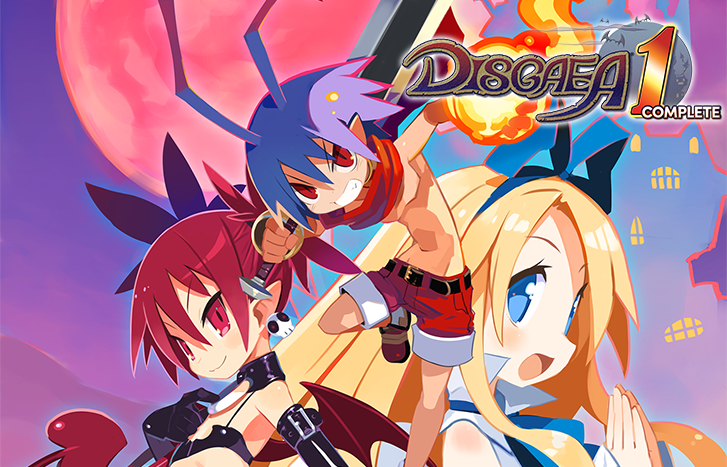 Woah Dood!  Remember when Disgaea 5 Complete came to the Nintendo Switch last year? Well NIS America have annouced that Switch and PS4 owners will be able to go back to the beginning of it all this Fall! To Celebrate the series 15th anniversary, Disgaea 1 Complete is launching on both the Switch and PS4 with upgraded HD graphics  and new extra characters that were not available in the original release, whilst keeping its classic gameplay.

Santa Ana, CA (April 19, 2018) – NIS America is happy to announce that Disgaea 1 Complete will be coming to Nintendo Switch and PlayStation 4 this fall! Celebrating the 15th anniversary of the Disgaea franchise, Disgaea 1 Complete brings the original saga, Disgaea: Hour of Darkness, to modern consoles with upgraded graphics and the classic gameplay that fans know and love!

The Overlord is dead. The Netherworld is in turmoil. Time to kick some ass! Netherworld Prince Laharl awakens to fight for his throne and it’s up to him and some unlikely allies to defend what is rightfully his. Together with his devious vassal Etna, the angel trainee Flonne, and a whole cavalcade of explosive characters, Laharl will slash, shoot, and punch his way to the top. Build your squad to level 9999 and unleash crazy special skills, team attacks, and spells to deal millions of points of damage in this zany high-definition remake of an RPG classic.