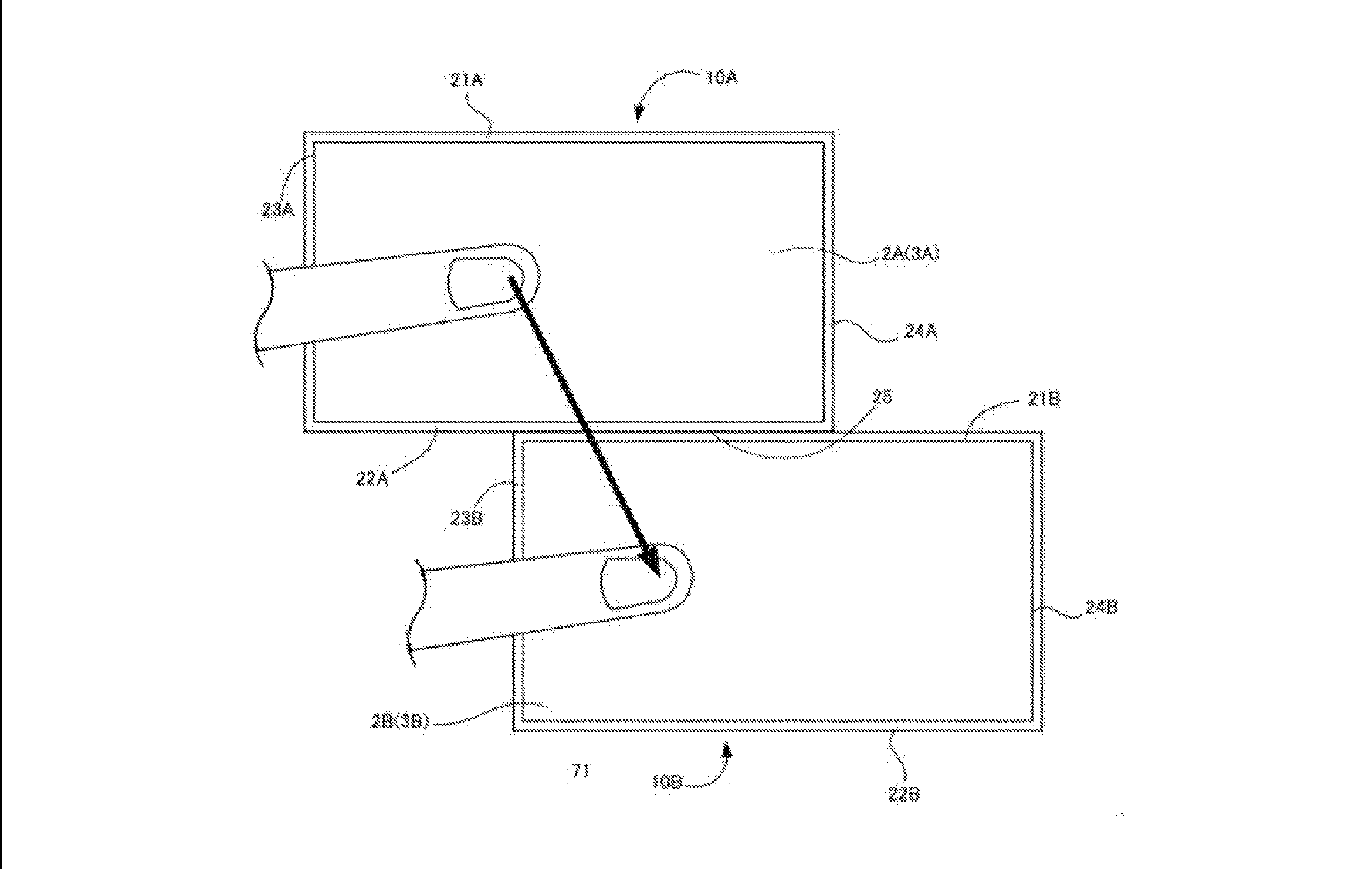 A new patent from Nintendo has made it into the public eye. This new Nintendo patent is to protect an idea for a game system that uses “information processing apparatuses that are capable of communicating with each other.” these apparatuses are found within separate screens and can exchange information from one screen to another when the two screens are touching.

Of course, just because there is a patent on this idea, it doesn’t necessarily mean that Nintendo will move forward with it. It might just be that they are just protecting the idea so that nobody else can use it or develop it. I will be interesting of course if Nintendo actually go through with the idea though.