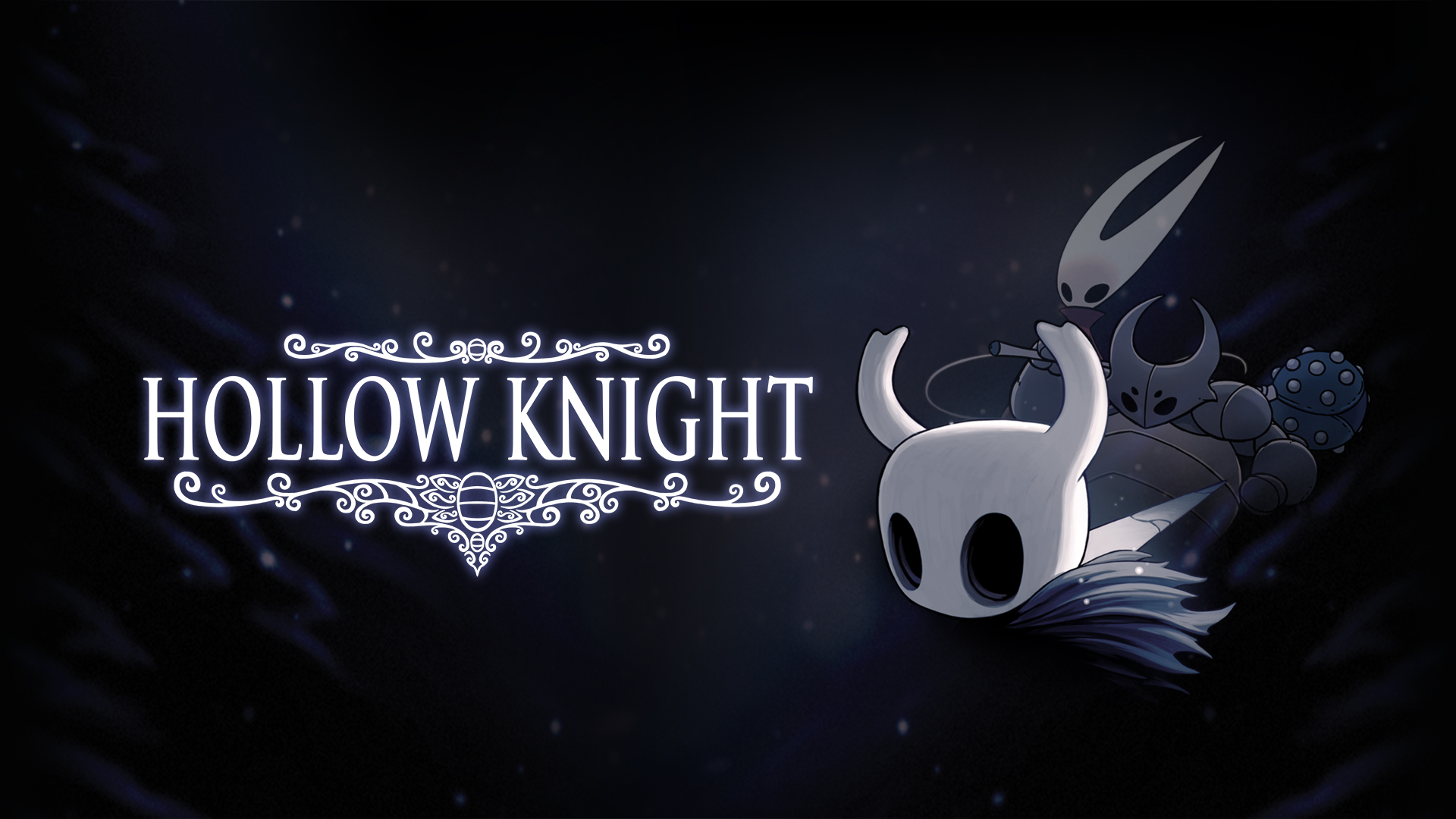 One particular indie title that Switch owners are looking forward to is Hollow Knight. The Developers of the game, Team Cherry have updated their dev blog to talk about the status of the Switch version of the game. It might not be what people want to hear but it seems the port to Switch is still a way off.

Team Cherry say that the game is “looking and playing great” on the Nintendo Switch but there is no announcement about an updated release date as there are still some wrinkles they need to “Iron Out.”

Here is the blog update on the progress of the Switch version:

Switch Update
Status report! Everyone here at Team Cherry HQ, including our buds from Shark Jump, has been working furiously on the Switch port. It’s all looking and playing great, but we’ve still got some stuff to iron out.

Performance: Our aim has always been minimal load times and a steady 60fps for Switch. Over the last month we’ve smoothed out the last couple of problem spots and we’re all locked in on this stuff now! Hollow Knight is looking great on that Switch screen!

Languages: As of Lifeblood, HK’s is now in 10 Languages! And for Switch release these have to be in great shape. Getting the localisations cleaned up, with all their unique alphabets and spacings, has been a big undertaking, though one that goes largely unseen by players. We’re close on this, and we’re using the Lifeblood beta to iron out any last issues.

Bugs: The game is more solid than ever, however there are still a few niggling crash bugs and other odd behaviours that need some special attention. This is the pointy end, and that short-list is constantly shrinking, but to be launch ready, we need to get it completely clear!

Release: Given the current status of the build, we’re not yet ready to give an update on release window. We know that can be frustrating to hear, but like we’ve said before, we don’t want to set a concrete target until we’re sure we can hit it, and the game is rock-solid. We’re close, but there are a lot of small bits to tie up and plenty of testing to do. We’ll keep working at it and we’ll keep everyone updated as we approach the big day!