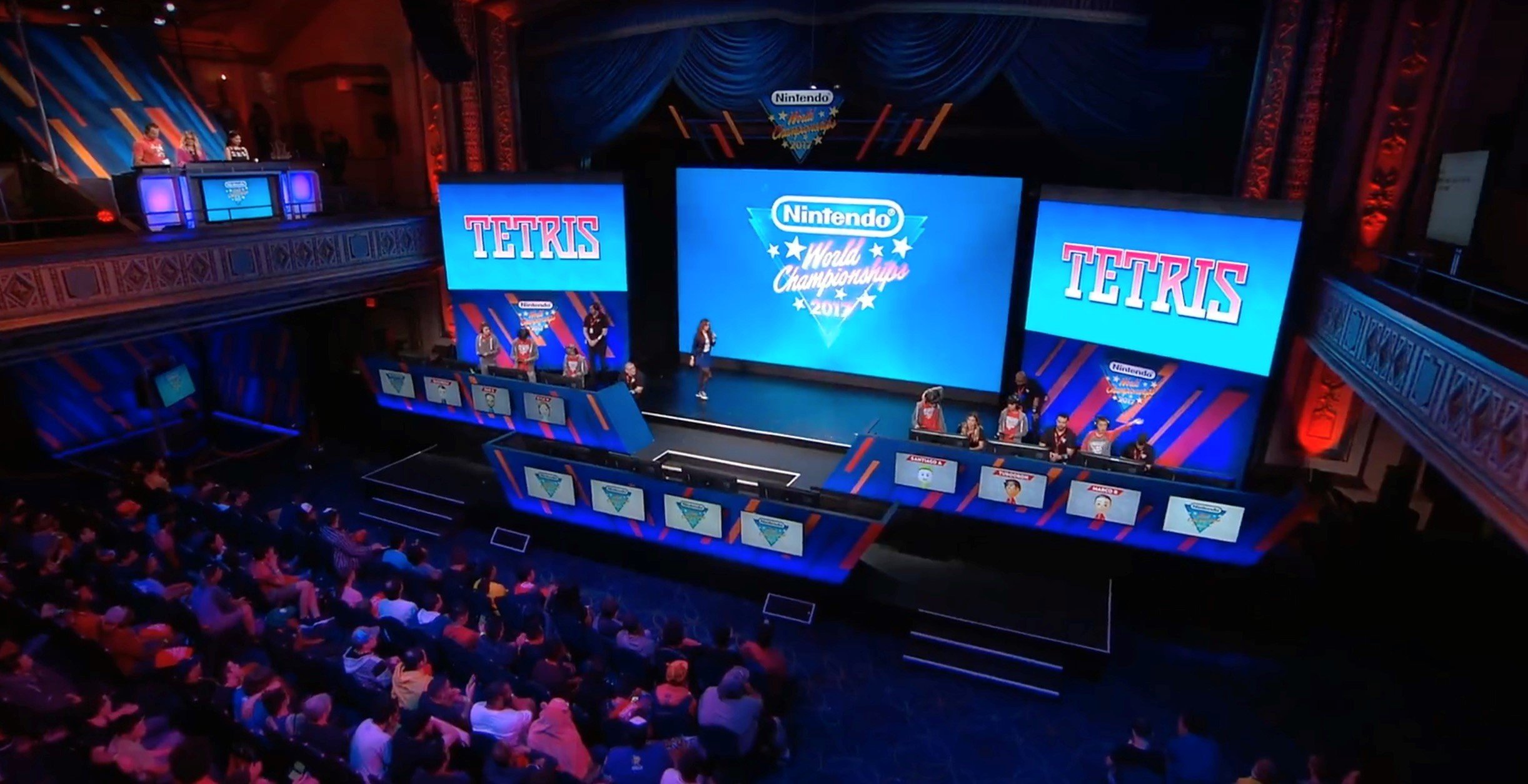 When it comes to the world of esports, Nintendo is a curious case. Nintendo games such as the Super Smash Bros. fighting franchise games are hugely popular and have a dedicated scene of hardcore players who train and play the game professionally. Tournaments are hosted throughout the year, giving Super Smash lovers and the scene’s best players a chance to enthuse about the series and make bank off of their skills. These include Smash Summit 5, which awarded over $83,000 in cash prizes, and pros such as Adam “Armada” Lindgren, who’s won over $279,000 playing Super Smash Bros Melee, according to esportsearnings.com.

But fans have criticized Nintendo’s lack of support for the Smash Bros. scene, with players and community organizers having to take it upon themselves to set up tournaments and events. They continue to argue that Nintendo seems uninterested in supporting the professional Smash Bros. community. So is Nintendo really an uninterested company? Or is it secretly an esports force to be reckoned with?

The Nintendo World Championships That Started It All

Founded in 1990, the Nintendo World Championships was a video game competition series that was based on the custom Nintendo World Championships cartridge that had just been released for the Nintendo Entertainment System (NES) console. The event toured 29 cities in the United States and three World Champions were crowned (one for each age category). The three winners each won $10,000 in United States savings bonds, a 1990 Geo Metro convertible, a 40″ rear-project television, and a gold-painted trophy of Mario. Meanwhile, the runners-up in each category were awarded a $1,000 United States savings bond and a silver-painted Mario trophy each.

The very first event took place almost three decades ago, although Nintendo brought the event back in 2015 to celebrate its 25 year anniversary and there was a third Nintendo World Championship event in 2017. The 1990 NWC is widely thought of as one of the most significant of its kind – a stepping stone to the esports industry as we know it today. But in lieu of events like the NWC, Nintendo has, perhaps inadvertently, supported the esports industry with the types of games it has released and the features offered by its consoles.

As Nintendo of America president Reggie Fils-Aime noted in an interview with Rolling Stone about Nintendo’s esports dealings, the NES was the first console with two dedicated controllers and the N64 offered four-player gameplay. Fils-Aime explained that “for us, it’s about having more and more players engaged and having fun and battling each other versus how others are thinking about in terms of leagues and big startup money.”

Some would argue that Nintendo’s casual, fun-focused approach to esports is a missed opportunity. Many other games have become huge successes because they have made such an impact in esports. This could have been an opportunity for Nintendo to appeal even more to hardcore players, selling more consoles and games. Just look at some of the most popular esports games on PC as case studies of this, which include Riot Games’ League of Legends, Counter-Strike: Global Offensive, DOTA 2 and 2016’s Overwatch by Blizzard Entertainment. In fact, It’s no coincidence that all of these games rake in a huge amount of money for the developers and publishers behind them. For example, Overwatch developer Blizzard reportedly made $90 million by selling exclusive Overwatch League (esports) broadcast rights to live-streaming platform Twitch. League of Legends reportedly makes over $1 billion every year off of the sale of cosmetics such as character skins; skins that are made even more popular by esports pros.

On consoles, the Call of Duty franchise helps to keep players invested all year round, while Rocket League’s esports success has made the game relevant long past its 2015 release. What these games all have in common is that they are backed by companies that greatly want them to succeed on the esports stage. The fact that this is a missed opportunity for Nintendo is only highlighted even more by how eagerly non-traditional gaming brands have jumped into esports. Beverage supplier Red Bull has already gotten involved in a big way, teaming up with Blizzard to update the community on games like Heroes of the Storm (which is also a huge esports hit). You also have brands like Betway which have recognized esports betting as something of relevance to gamers and sports bettors alike. In addition to computer hardware brands like Logitech and Razer sponsoring esports teams, Coca-Cola has sponsored several esports tournaments for soccer sim series FIFA.

If these companies have all gotten involved, then why hasn’t Nintendo?

Esports fans will be glad to know that Nintendo recognizes a need to do more and in a statement to investors, the Japanese brand has said that esports is a core part of its thought process. Nintendo has also embraced esports more with its newest console, the Nintendo Switch. Fighting game ARMS and action-packed ink-splatter game Splatoon 2 both have growing esports communities surrounding them and Nintendo event hosted The Invitational (its own esports event) last summer.

Nintendo finally seems ready to lean into the world of esports and is finally seeing the benefits of esports. The company can become even more of an esports force while still maintaining its fun and family-friendly approach. The two are not mutually exclusive and it seems like Nintendo finally gets it.