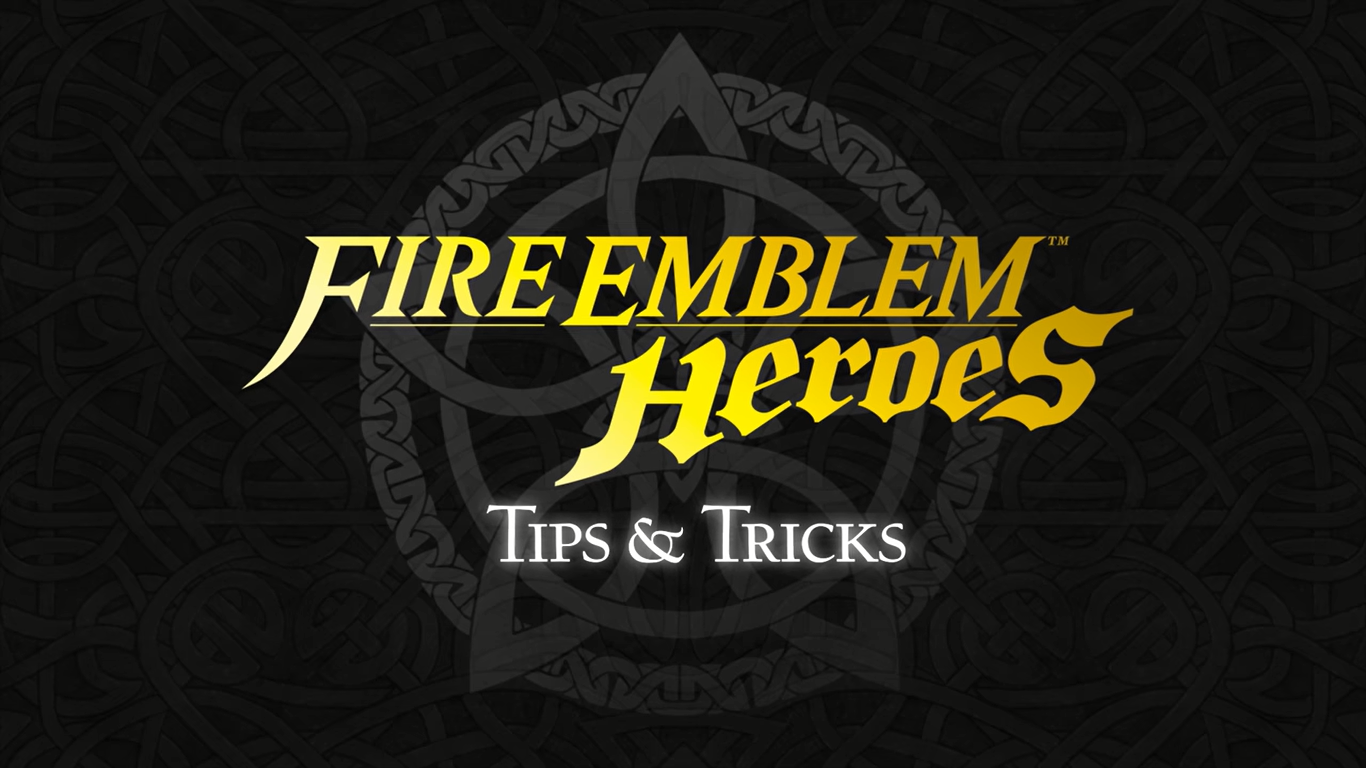 Fire Emblem Heroes is the gift that keeps on giving. It has recently had a new event added known as tap battle which is a rhythm game that has you put your four preferred heroes against a wave of endless enemies that you have to defeat at the right moment by tapping on the screen accordingly. It also comes with two modes; Casual and expert. Casual Mode allows you to tap anywhere on the screen. For Expert mode, you must tap on the same line as the enemy you are about to attack.

Nintendo have uploaded a video to their Nintendo Mobile YouTube Channel showcasing how to play Tap Battle and the little extra features that come with it including adjusting the tap rhythm.