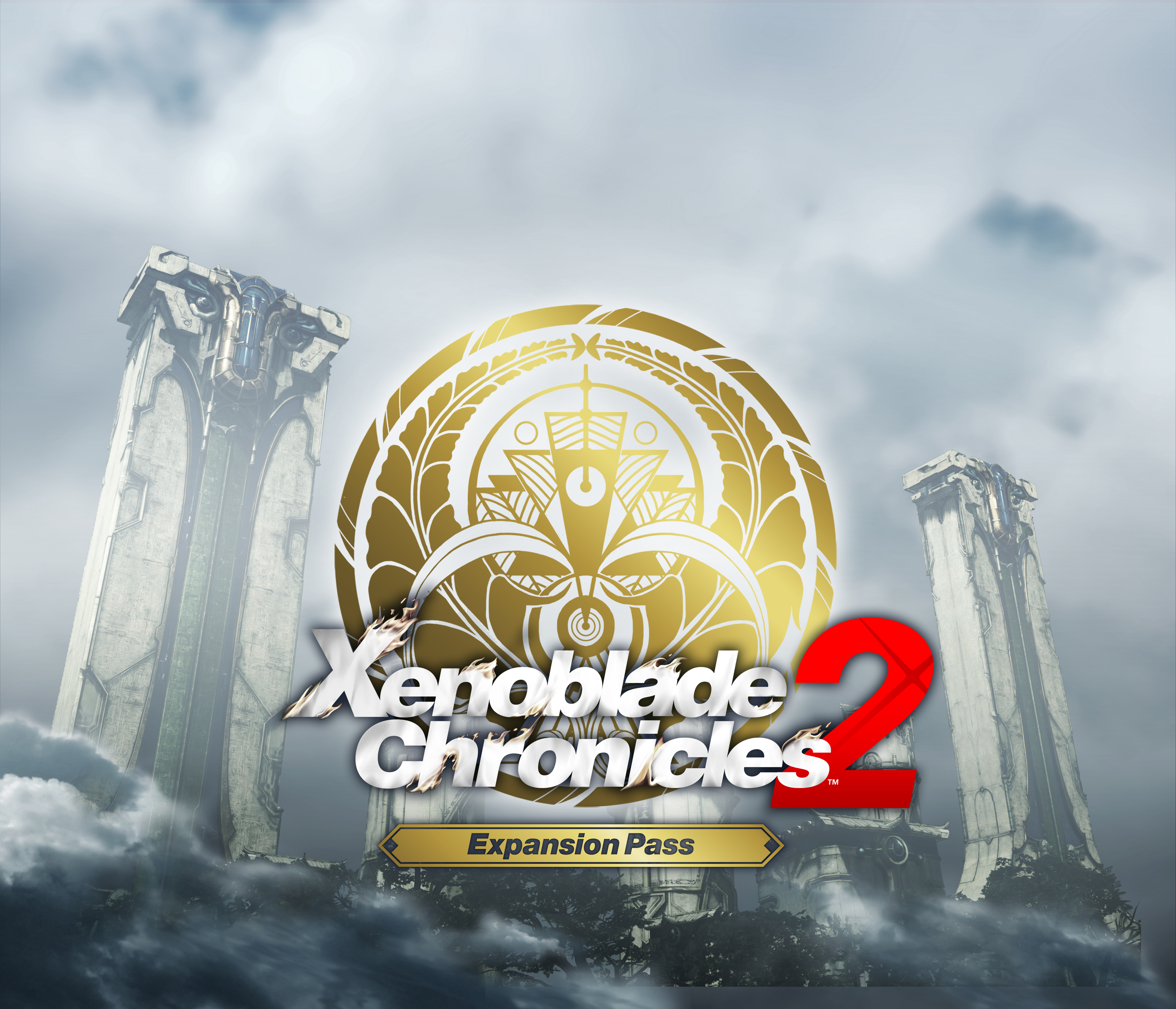 Masahiro Sakurai Talks About His Thoughts On Xenoblade Chronicles 2

In the latest issue of Famitsu Magazine, Masahiro Sakurai has taken to his column to talk about Xenoblade Chronicles 2 and his time spent playing the game during his vacation over the holidays. The Summary of the column has been posted in a series of tweets courtesy of Source Gaming and translated by @PushDustin and @brando_themando.

Sakurai cleared Xenoblade Chronicles 2 during his New Year's vacation. He had to dedicate a lot of time to it because of the immense amount of content, but says having so much to do also creates a real sense of growth and development…. pic.twitter.com/S6JuKO2kzl

From a developer's perspective, he considers Xenoblade 2 a considerable achievement. Says Monolith Soft's assistance to Breath of The Wild's development might have improved their own open world know-how…. pic.twitter.com/zbgp2i0Q3d

The game isn't quickly consumable, so it may not fit modern consumers' taste. Time you spend playing one game could be spent enjoying other games. But in a world with many different types of games, it's crucial to have games like Xenoblade 2. pic.twitter.com/0zYncMv15c

Almost forgot – the source for this info is Sakurai's column in this week's issue of Famitsu!#SourceItUp