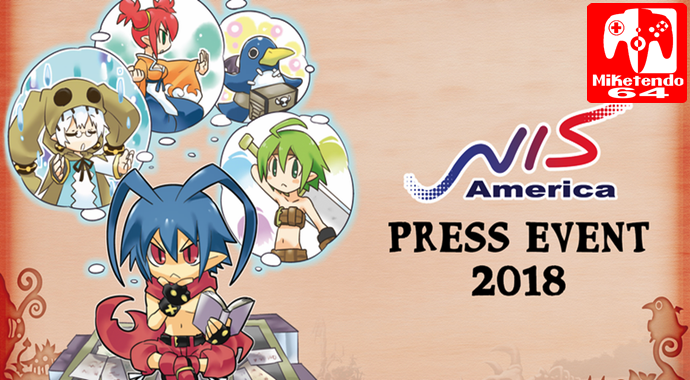 Every year, NIS America host a special press event and although we sadly won’t be able to attend ourselves this year, we do have some very special news to share about it.

In a new press email, it has been revealed that the event, which takes place at Folsom Street Foundry in San Francisco, on the 9th of February, Yasuyaki Oda will be in attendance. If the name is not familiar, Yasuyaki Oda is the head of development and producer for SNK Heroines Tag Team Frenzy. He also served as the producer to The King of Fighters XIV and SNK Heroines and originally joined SNK in 1993. Over the decades, he has served as a director, game designer and even an artist to many Neo Geo masterpieces, such as Fatal Fury and Art of Fighting.

Furthermore, the event, which will run for 5 hours, will be streamed on Twitch, so if you feel like watching from the comfort of your own home, you can, as new game announcements have also been guaranteed:

Any news you do miss though, you can be sure to learn about them, when we provide coverage on any and all Nintendo platform related news!