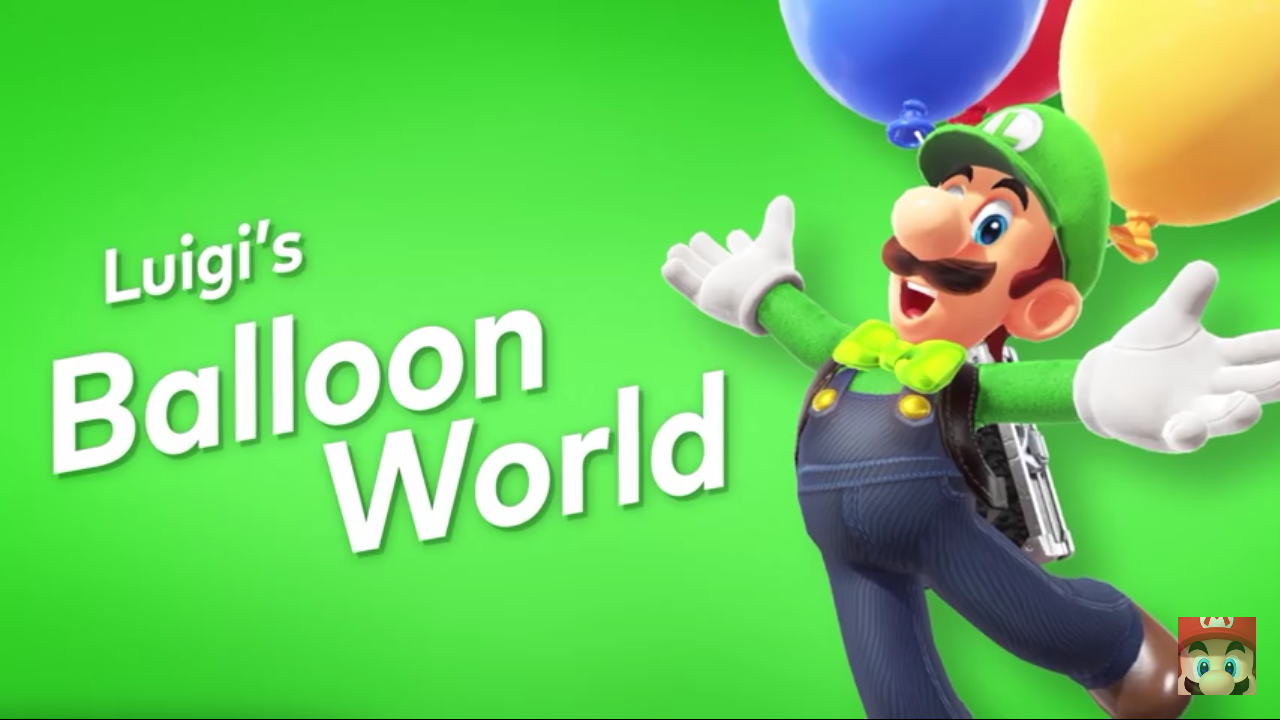 Super Mario Odyssey was already a pretty complete game so when Nintendo announced that it was getting additional content, it leaves one to wonder what it could be. Of course, the new content was revealed to be Luigi’s Balloon World during the Nintendo Direct Mini and though it wasn’t what I was expecting, I am sure it will be a welcome addition to the game, and it’s free so it won’t hurt the bank to get it either. though how much memory it will take on the Switch could be another story.

This new mini-game is available after the main story is completed. Mario’s brother Luigi will then appear in various kingdoms allowing you to partake in a new kind of minigame with two different modes; “Hide It” and “Find It.”

That’s not all though as it seems there can also be changes in the weather or time like rain in New Donk City or the sun setting in Tostarena. This has not be confirmed but rather shown during the Nintendo Mini Direct.

It isn’t just a new minigame mode we have to enjoy as there will also be more outfits coming to the game along with new Snapshot filters. It isn’t just three new outfits we have to look forward to as Nintendo have stated that more outfits have been planned to be added from February onwards so we will have even more costumes to dress Mario up in.