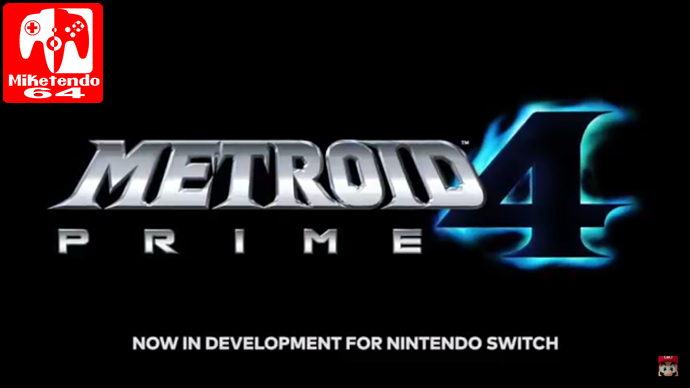 Do you own a Switch? Do you wish to be able to play both Metroid Prime 4 and Bayonetta 3, this year on your Nintendo Switch? If you answered yes, it might just be happening after all!

Brought to our attention by @Marcus_Sellars, the Nintendo of Norway website has a new post out, talking a bit about what 2017 had to offer, but it is not to be outdone as 2018 is to be pretty itself as Metroid Prime 4, Bayonetta 3 and Kirby: Star Allies and more are cited to come this year. Below you will find an English translation of the text:

“The year 2017 has definitely been Nintendo’s year and we are looking forward to 2018, which will include new games like Bayonetta 3, Metroid Prime 4 and Kirby: Star Allies as well as many other games that we will reveal during the year.”

Given the fact this comes straight from a Nintendo website, this news is not to be taken as a rumour, as it is in fact news, but it is worth pointing out, that although the games are now “confirmed” for this year, things could change and see them delayed until next year. Until such a thing happens though, Metroid and Bayonetta are coming and now is as good a time as any to punch the sky and rejoice!