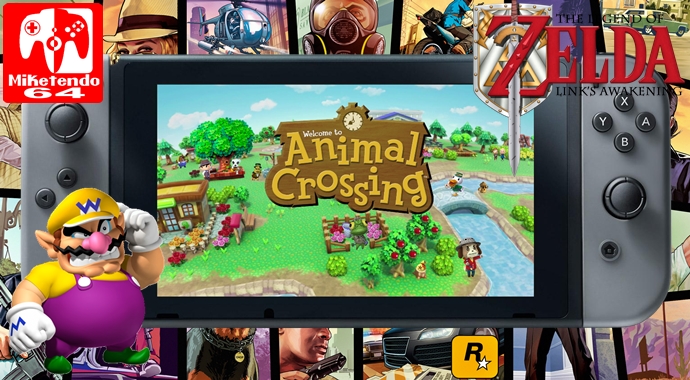 [Rumour] The 2018 We Could Have! Link’s Awakening and Wario Land for 3DS, Animal Crossing for Switch & More

With 2017 almost at an end, what better time is there to go over some fun little rumours which allude to what is in store for 2018? So having looked over a couple of threads and scrolling through tweets on Twitter, has some of the more probable ones (including some we’ve heard ourselves):

By no means are any of the rumours to be taken with a grain of salt, as a lot of them are certainly unlikely, but the current year is nearly over and now we’ve got something to play Bingo with, as we see how many of these (if any,) we can tick off as true in the next 12 months. But should at least 2 or 3 of them do turn out to be true, 2018 is sure to be a good one.