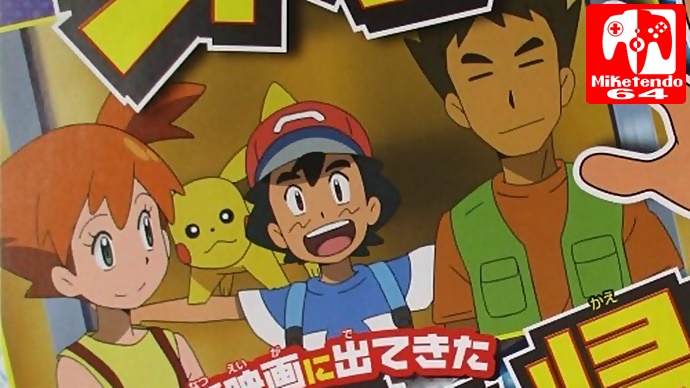 Televi-Kun, A Monthly Japanese manga magazine, have announced that Brock and Misty From the original Pokemon Anime will be making an appearance for two episodes in Pokémon Sun & Moon after a few years of absence from the series. Ash & Pikachu will be making a brief return to Kanto and will battle against his long time friends. Misty will have a Mega Gyrados on her team and Brock will have a Mega Steelix.

The episodes will air on September 14th & 21st in Japan but they will no doubt make their way online soon after.