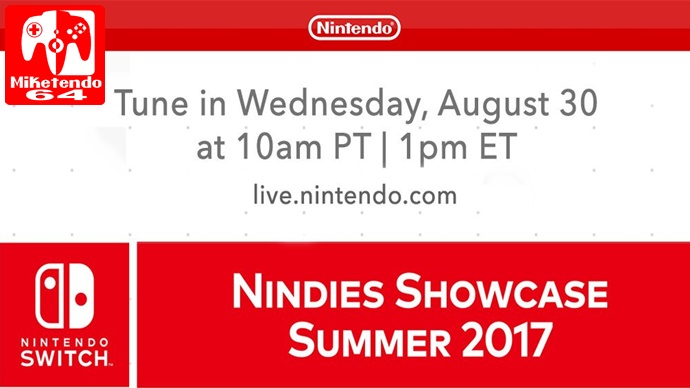 This Wednesday, Nintendo will be giving a special video presentation which will be announcing upcoming indie games that will be coming to the Nintendo Switch. This Nindies Showcase will go live at the following time depending on your region.