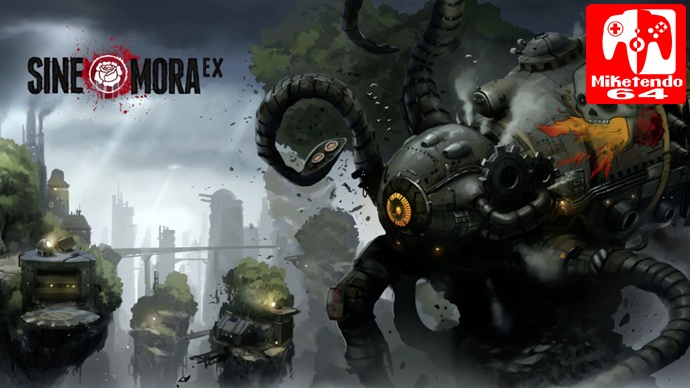 Bad news for those in Europe that are hoping to get their hands on the Sci-fi Lateral Shooter that is Sine Mora Ex, as we have received news from THQ Nordic that the Nintendo Switch title is NOT coming out on August 8th and in fact still does not have an official release date. They have assured us that it is still coming later this summer. Amazon UK has given the physical edition the typical release date of December 31st whereas Amazon Spain has the title down for September 29th.

Whether this holds true for the other versions of the game, we are unsure of but we shall ask and will update this post as soon as we know something.

*UPDATE: We have received confirmation that Sine Mora Ex will still be releasing on the PS4, Xbox One & PC on August 8th.*