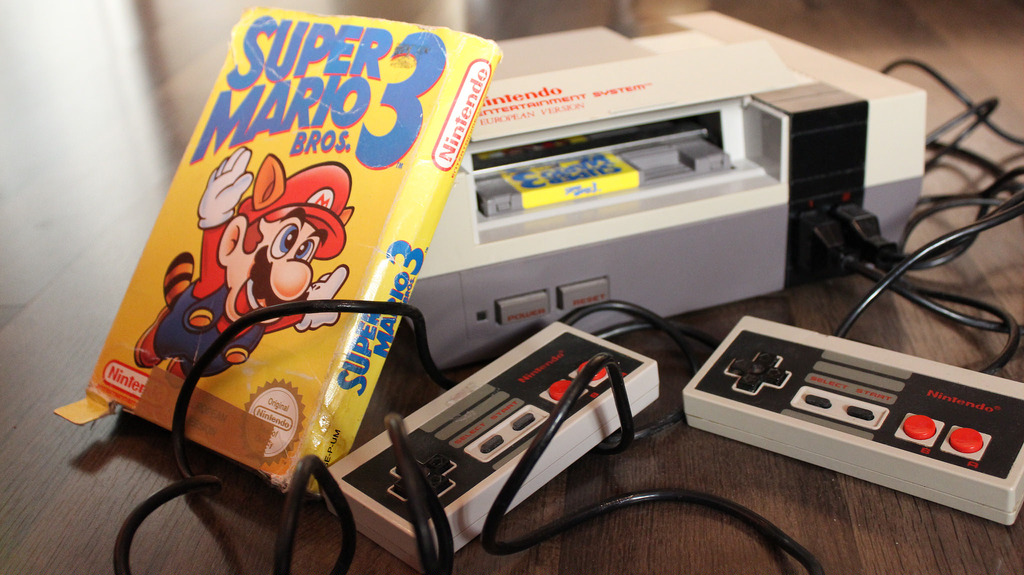 What’s old is new again in the world of video games. It seemed like as soon as Nintendo announced the NES Mini Classic Edition in 2016 that people were already dreaming and speculating about a similar spin on the SNES. Those dreams came true when Nintendo announced that it’s releasing a SNES Mini Classic Edition in the fall of 2017, much to the delight of old-school gamers everywhere. The arrival of the SNES Mini is indicative of a larger trend in gaming toward nostalgia and classic titles, and Nintendo’s not the only company cashing in on the trend.

However, Nintendo is definitely at the forefront of the retro revival, and might also be executing it the best. We’ve known for a while that Nintendo will be rolling out an online subscription service similar to Playstation Now. The company has announced that the service will go live in 2018 and will include a number of NES classics like Dr. Mario and Super Mario Bros. 3. But that doesn’t mean that the new service will necessarily be replacing the beloved Virtual Console that has been a huge hit on the 3DS, Wii, and Wii U. There’s still no word on what the future of the Virtual Console will be and how it will dovetail with the online subscription model. Nintendo’s back-catalog of classic games is one of its greatest assets and it would behoove them to give the people that they’re so ready to pay for.

Nintendo’s one-time biggest rival has also tried to jump on the retro train, but with decidedly mixed results. Sega is looking to capitalize on the wave of nostalgia by porting many of hits most beloved titles to mobile devices for free. The series, entitled Sega Forever, includes iconic games like Sega the Hedgehog, Altered Beast, Kid Chameleon, and more. While this should have been a good reason for gamers to rejoice, the launch has been met with frustration rather than elation. The collection has received a lot of criticism concerning the quality of the emulation and while Sega recognized these issues, we can only hope they’re being proactive and fixing the problems. Bringing its old games to mobile devices should have been a slam dunk for Sega, but the way they’ve managed to screw it up should be concerning for Sonic fanboys everywhere.

Converting established games to mobile devices is often easier said than done. You could think that older games with their rudimentary graphics and gameplay would be a natural fit for powerful smartphones, but things are rarely that simple. Even so, it’s something that Sega should take the time to get right. With its massive audience, mobile is an essential part of the gaming business, and this is seen everywhere from major publishers like Nintendo to more casual developers like those in the online gaming industry. A quality mobile platform is a must-have for internet casinos and being able to properly recreate classic card games and slots for mobile devices is vital to their business. These games are hugely popular because they’re simplistic and effortlessly tap into the timeless nostalgia that has become so popular in recent years. This name-recognition and ease of play is much of the reason for their popularity, and is also why Sega and Nintendo are so keen to make the most of it.

It’s no surprise that game companies are going back to the well when it comes to the classics. Even though Nintendo continues to push the boundaries of what can be achieved in video games—have you played The Legend of Zelda: Breath of the Wild?—they understand the importance of tapping into the adult audience that fondly remembers the games of its youth. The demand for the NES Classic proved that there’s a serious market for people looking to play old Nintendo games, and the company would be wise to do everything it can to cash in on it.