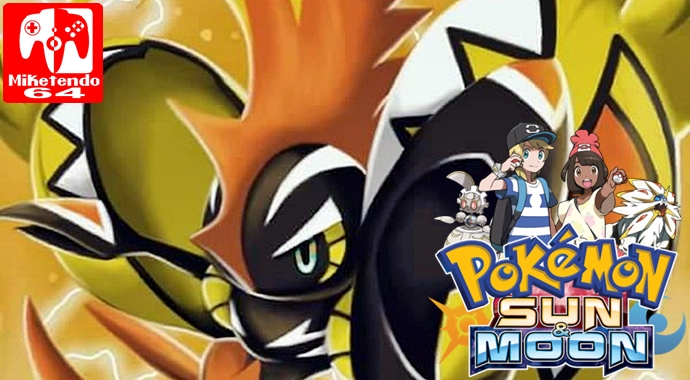 Frustrated over yesterday’s news that Tapu Koko is available to those in the likes of Europe, but not for North America? Well it’s good news time!

Shiny Tapu Koko is now also available for Pokémon Sun and Pokémon Moon  players in North America via Mystery Gift. Just like the European version, Shiny Tapu Koko is Lv. 60. Knows the Electric Surge ability, holds an Electric Seed. As for its moves, they are Nature’s Madness, Discharge, Agility and Electro Ball.