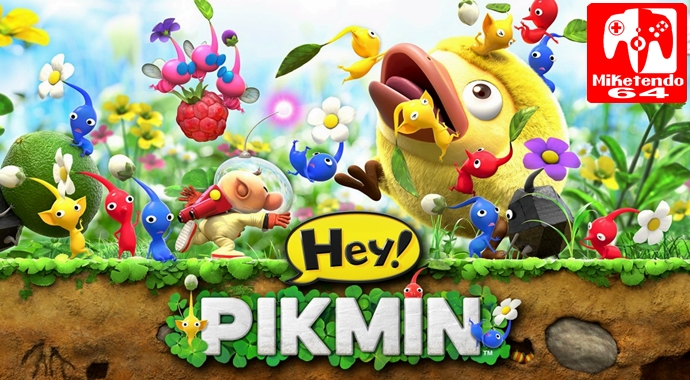 Nintendo of America Presents: An Impressive list of Titles Still to come to 3DS in 2017!

Switch may be a success, but the 3DS isn’t going anywhere just yet!

While almost everything Nintendo related has been Switch focused this year, the 3DS is still getting a lot of love too and to demonstrate how much of a good year the console is still set to have, here’s a list of all the best games coming to the platform this year and two that arrive next year, courtesy of Nintendo of America:

Now is the perfect time to update your list of games you wish to buy this year and just because these are the hard hitters, it doesn’t mean more might not be revealed as the year goes on!