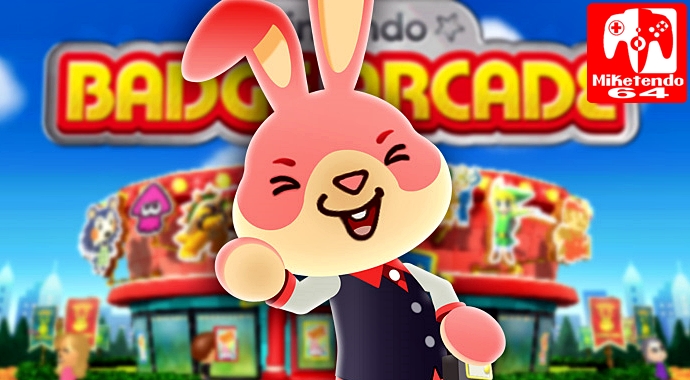 Parting is never easy but it is the way of life!

Having already been revealed that no more content will be coming to the Japanese version of the Nintendo Badge Arcade and then having the same said for the European version, the same has now also been said for the North American version. While the Arcade itself will not be closing its doors, there will no longer be any more free content in the form of new badges. There will not even be any more Arcade Bunny as it is his last day.

It is of course a shame to see him go, but maybe our paths will cross again, but until then, at least we will always have this video that sees him say his goodbyes and let’s everyone involved with the game have their turn in the sun thanks to a credits reel.

Should you have any Arcade Bunny memories you wish to share, you are welcome to do so, I’m sharing a few of mine right here: