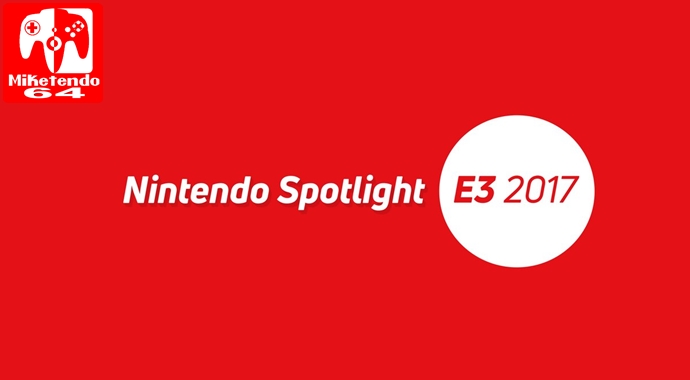 Are you ready to see what Nintendo has in store for us at E3 this year, because the video we’re sharing below, you will be able to see everything the Big N gets up to!

We’re talking the Nintendo Spotlight: E3 2017 video, followed by hours of Nintendo Treehouse and plenty of exclusive content and footage, which is then to be followed by the Splatoon 2 World Inkling Invitational and it’s all going to be streamed right here:

While we did consider sharing the news of what gets revealed and shown during the spotlight video and Treehouse stream, instead we’re just going to supply the site with constant content, so if you feel like doing a bit of ready today, we’ll have plenty for you. As for what times the stream begins, you can find that information right here:

We hope you enjoy the show!