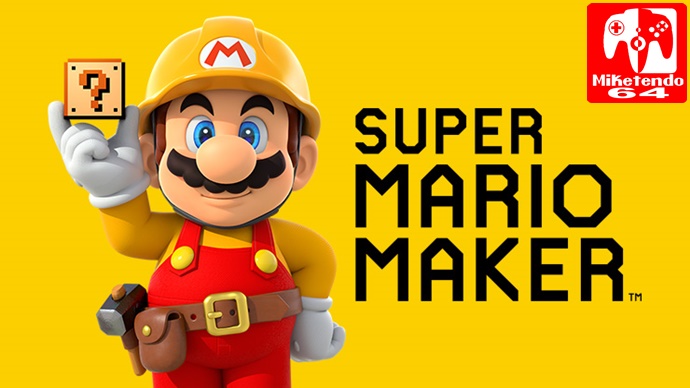 So something good came from all that maintenance after all! Granted there is no new event course available for the Wii U version of Super Mario Maker, and hasn’t been for a long time now, but a new update for it (version 1.46) is available now and not to be left out, an update is out for the 3DS version as well (version 1.03).

Only don’t go expecting anything to elaborate from the update, as the full patch notes read only as: “A number of issues have been fixed to make for a pleasant playing experience.”

Still it’s a lot better than nothing and with Nintendo paying some attention to Super Mario Maker once again, either a Switch version is on the cusp of being announced sometime soon, or we might get lucky and there is more content coming. Either way, it’s a win-win.