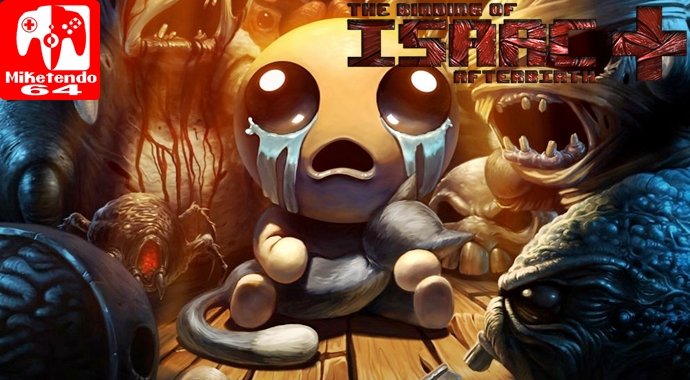 Buyers of the launch edition, prepared to be pissed off!

As we await news for a physical release for those of us with a Switch in Europe, a second run of physical copies of The Binding of Isaac: Afterbirth+ has been confirmed by Nicalis and the boxart could not be any more epic than it is now!

Isaac is going for a second run on #NintendoSwitch and to celebrate he's got a new look! pic.twitter.com/dbEpXhOtav

I feel bad for those who brought the launch edition and then see this, because while the game is the same, regardless of what the cover looks like, it would have been nice to have been warned that a second run could feature different art compared to the original but it is what it is and this new edition is awesome! And to further illustrate such point, here’s both the new and old cover for you to decide which one looks best: