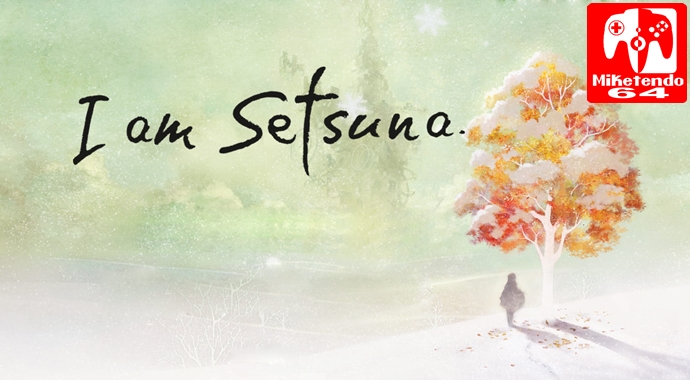 Remember that free dlc we previously heard about for I am Setsuna? Well it arrives this week!

There has been no exact time given for when exactly the exclusive for Switch dlc, but it comes on the 13th of April and a trailer of the Temporal Battle Arena dlc can be seen right here:

Once the official dlc downloadable patch becomes available, we’ll be back to break the news of its arrival.