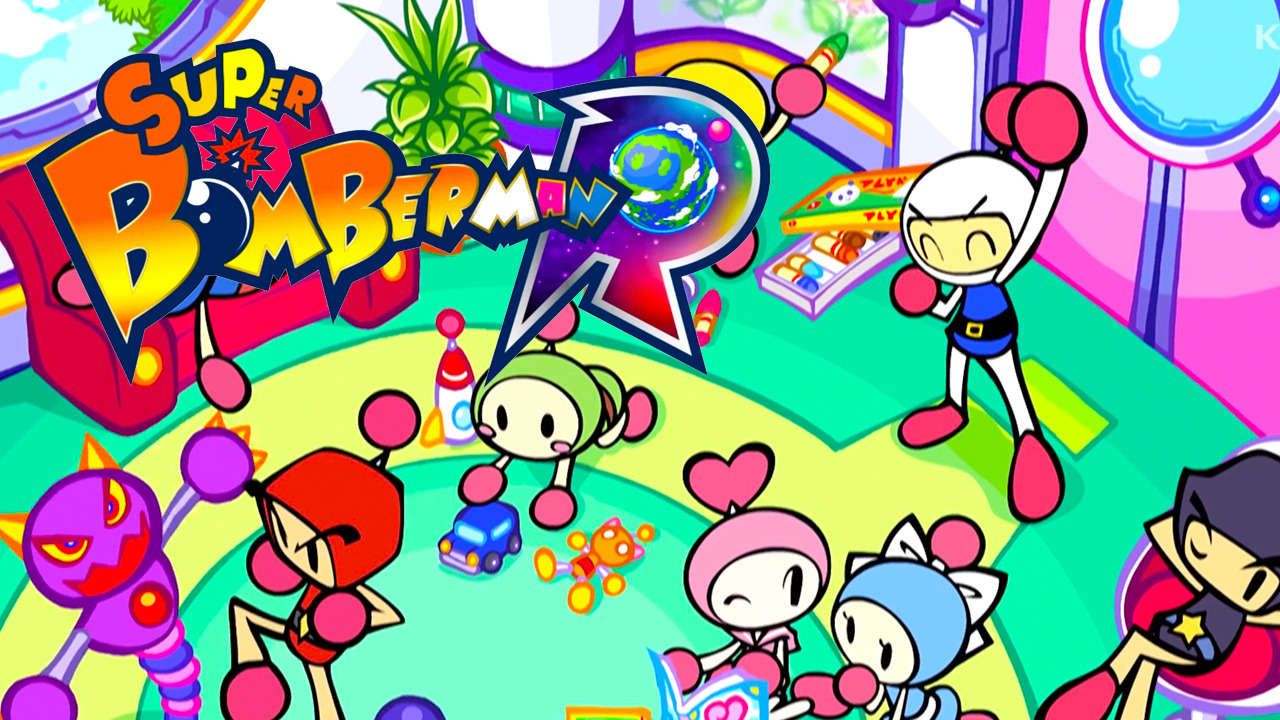 Following the global release of the version 1.2 of Super Bomberman R, official patch notes have been shared and because we know a few of you like reading this sort of thing, here are those notes in full:

You can now select the Room Type when you create a room to host an Online Free Battle.

By choosing “Room Number”, only players who know the room number can join.

Adjustments have been made to improve the controls:

Control parameters have been improved in order to reduce the lag when playing online:

And just in case that hasn’t fully satisfied your hunger for patch notes, with the likes of FAST RMX and Little Inferno both getting an update sometime soon, we can feed you again just as soon as their patch notes get shared. So until then, keep on gaming!