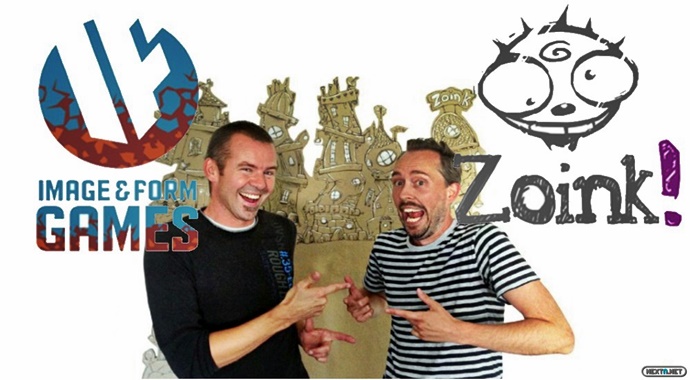 No matter where you are in the globe, there is always a video gaming event to attend and for a very good reason, and this month, the reason to attend GDC is Image & Form Games’ Brjánn Sigurgeirsson and Zoink Games’ Klaus Lyngeled.

Not only will both be attending the event this year, but they are offering “mindblowing hour” with them, during which time there will be laughs, demos and never-seen-before stuff! Now I could be letting my hopes get the best of me, but it sounds an awful like Zoink Game’s Switch title could be making an appearance, along with a certain SteamWorld reveal! Would be great if it does happen.

Would have loved to have gone myself and booked one of their available slots, but GDC isn’t in the budget this year, so I’m going to have to give it a miss, but GDC 2017 just got a lot more interesting!