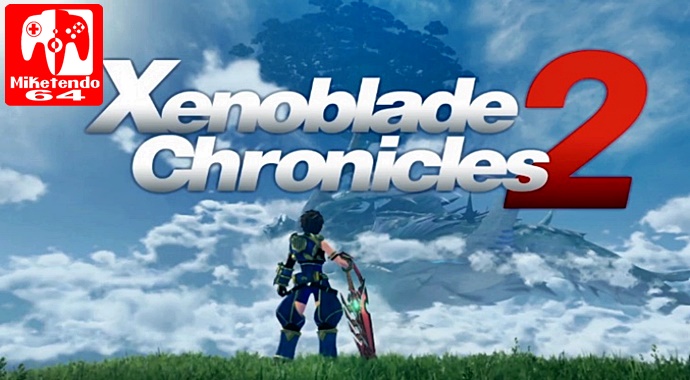 And now the plot thickens.

Because 8-4 was responsible for the English translation of Xenoblade Chronicles X, it was believed but never confirmed that they would be working on the English localization for Xenoblade Chronciles 2, which is to release in all regions sometime this year, and then John Ricciardi, co-founder of 8-4 revealed on Twitter that they’re not handling it at all.

Sorry man, we busy on other stuff…….

In fact not only are they not handling it, but they are working on something else instead, which they believe we will really enjoy, but refused to comment on what it is that is keeping them busy. So with 8-4 otherwise engaged, the question because who is localising the game? We’ll all find out soon enough.