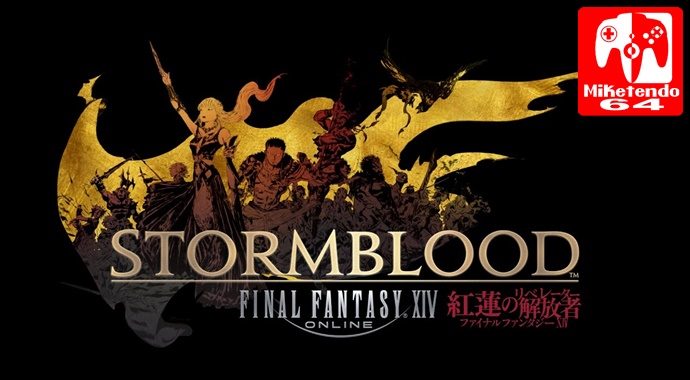 If there was ever a time to jump out of your seat and punch the air with excitement, now is the closest we’ll get to that time.

Speaking at the Final Fantasy XIV Fan Festival in Europe yesterday, Square Enix stated that bringing Final Fantasy XIV to Nintendo Switch, is something the company is considering, which in other words means, yes it could come to the Nintendo Switch. This is in no way confirmation that it is happening, but simply that it is a possibility that is getting some serious thought put into it and something worth getting reasonably excited about. The same was also said for Xbox One as well.