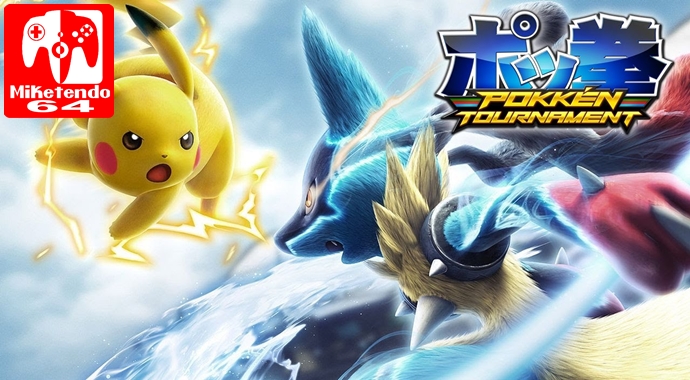 Pokkén Tournament Misses out on Evo 2017

It was a fierce battle, but in the end, Pokkén Tournament just couldn’t hold its own against Ultimate Marvel vs. Capcom 3 and loses out on the last spot for Evo 2017.

It is something of a shame to see such a title unable to make it to the event, (especially when releasing the additional fighters to the Wii U version could have turned the tide), but just like the other titles, which were also nominated, Pokkén just did not have what it took to win. Still Pokkén Tournament did raise $66,906 dollars for Charity, which will be donated to the Make-A-Wish foundation, and as thanks, Evo has committed to giving $10,000 dollars to support Pokkén tournaments in 2017.

And because I know someone is bound to ask it, no. There has still been no news whatsoever as to when Wii U owners of Pokkén Tournament can hope to get their hands on the newer fighters the arcade version of the game has received. It sucks, but it is what it is.