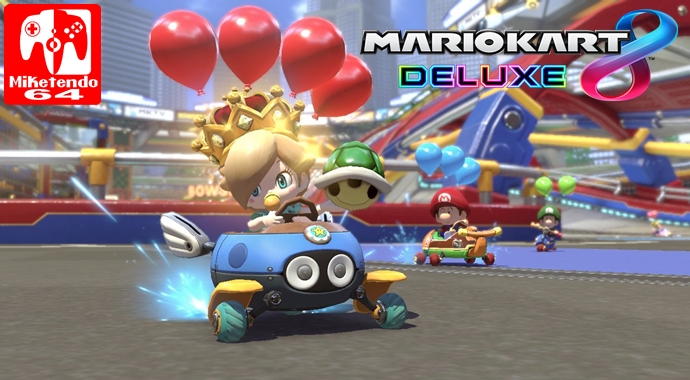 February 9, 2017 5:53 am Published by Jack Longman Leave your thoughts

Having already discussed ARMS with Famitsu, (what with being the Producer for Nintendo’s newest IP), there was also time to talk about Mario Kart 8 Deluxe as well, so here’s a quick round up on a few of the things Mario Kart 8 Deluxe Producer, Kosuke Yabuki touched on: