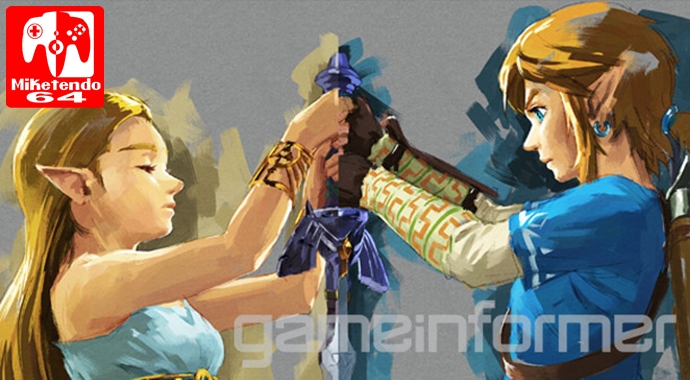 Not only is Breath of the Wild the cover to Game Informer’s March issue, but the issue also provides a whole ton of new information, which we have rounded up and included right here for you all to read over: